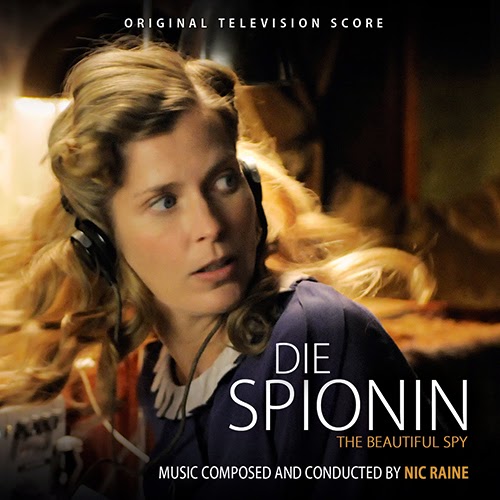 Die Spionin (The Beautiful Spy)
Music by: Nic Raine
Based on the book by Vera von Schalburg, starring Valerie Niehaus, Fritz Karl and Dustin Raschdorf and directed by Miguel Alexandre Die Spionin is a film that will debut on German television ARD on the 27th December 2013 (at 20.15 local time).

The musical score written by British composer, conductor and orchestrator Nic Raine, whose collaborations include a 20 year work relationship with Iconic composer John Barry, orchestrating the Liverpool Oratorio for Paul McCartney and many more. The score is the perfect marriage of warm and beautiful melodic themes and elaborate brooding suspense music. Nic Raine’s deep understanding of the orchestra and innate talent for melody manages to create the perfect soundtrack. 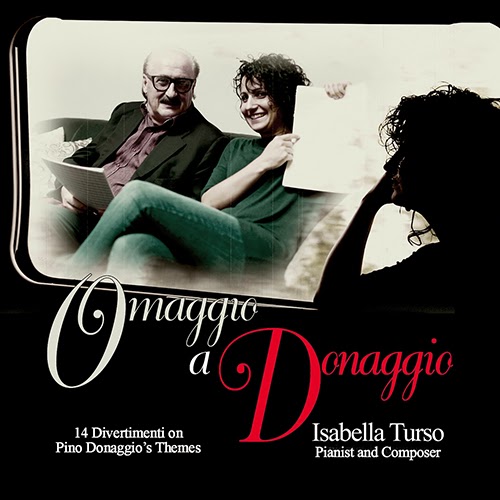 This artistic project is a tribute to Italian composer Pino Donaggio whom, after the experience linked to the world of pop music devoted himself, with worldwide success, to the creation of soundtracks. Among his most famous scores are the ones he has written for director Brian De Palma: Carrie, Blow Out and Dressed to Kill. His other credits include Don’t Look Now, Seed of Chucky, The Howling, Piranha and Winter in Wartime.
The music on this album, composed and performed by Isabella Turso, are inspired by songs and soundtracks of the Venetian composer, arranged in a classical-pop-jazz idiom. The tracks on the  Omaggio a Donaggio album also became the soundtrack for a video created for this occasion by the artist and composer Eddy Serafini.

This is also the first CD in the Kronos Klassik Series. The album is available digitally from MovieScore Media.

http://moviescoremedia.com/
Still catching up on a few great ones from this awesome label!
Jeremy [HWR:OLM]
Hosted by Jeremy [Retro] at 10:33 AM

These seem like rare finds. I don't know if I'm cultured enough for this :)