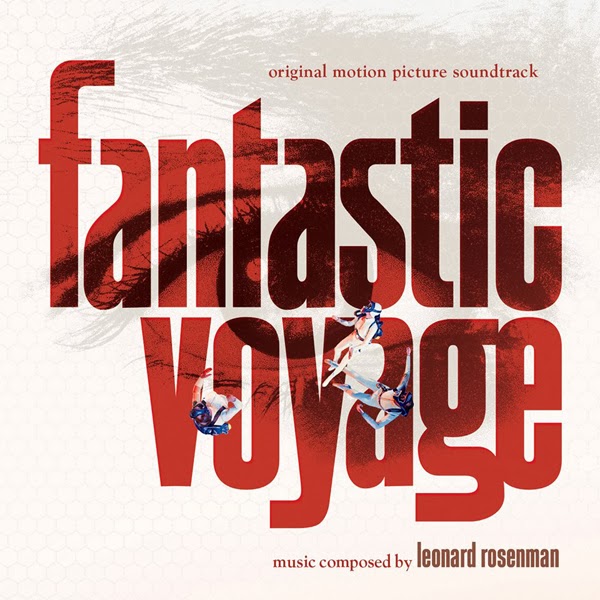 Just Announced... It's a small world after all! Heck Yes, into the new year!
Jeremy [HWR:OLM]
Hosted by Jeremy [Retro] at 9:57 AM