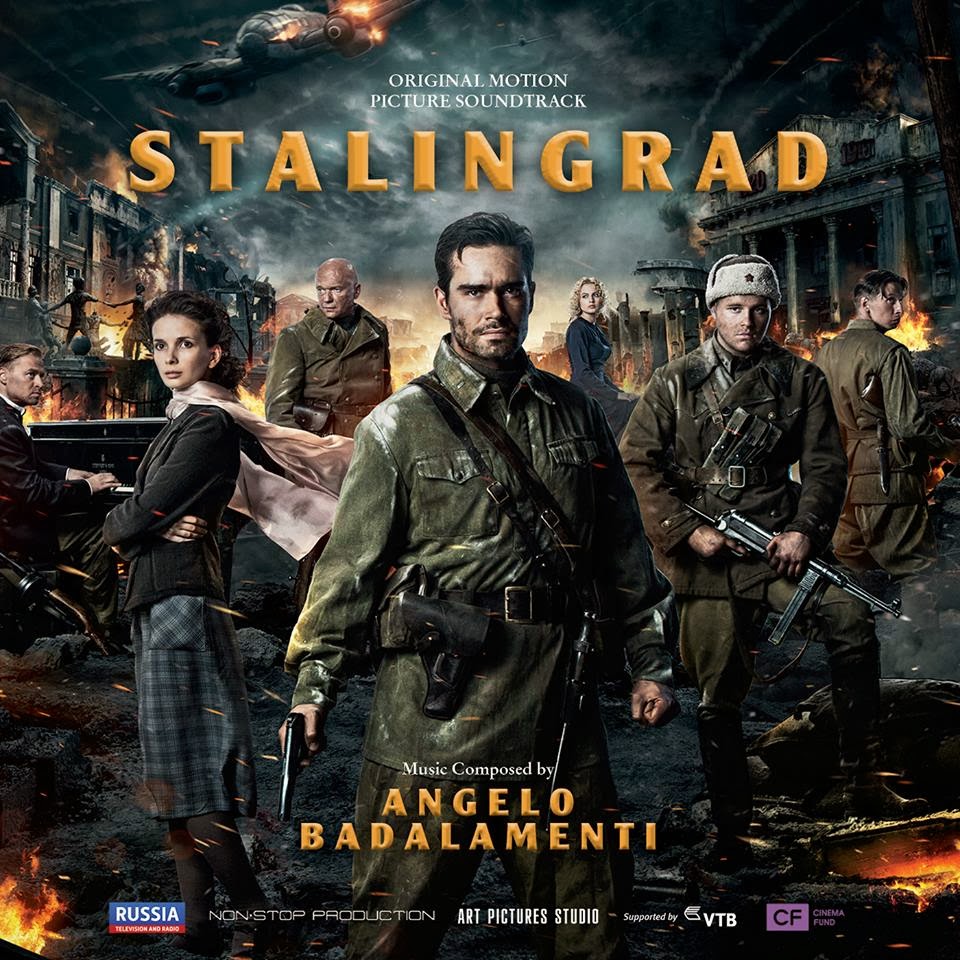 Angelo Badalamenti, a legendary composer who wrote cult scores for David Lynch (Twin Peaks, Blue Velvet, Mulholland Drive) and many other acclaimed films (Secretary, A Very Long Engagement, Before the Fall), showcases his classical side with the powerful, exciting and beautiful orchestral score for the Russian war epic, Stalingrad, directed by Fedor Bondarchuk and starring Thomas Kretschmann. Featuring several strong themes, Badalamenti’s score is a passionate journey through militaristic landscapes, romantic orchestrations and powerful action sequences. The film, which opens in the UK and US this spring, is the first Russian movie made completely in 3D and is the highest-grossing Russian movie of all time!

Just Announced!
Jeremy [HWR:OLM]
Hosted by Jeremy [Retro] at 9:10 AM