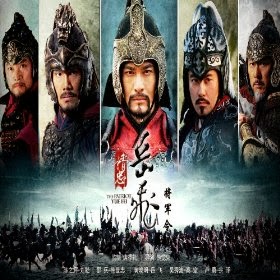 “CHINESE ZODIAC is the fourth movie I have scored for Jackie [Chan], and it never gets easier! In fact, this was by far the most difficult one to compose, because there was a lot of collaboration going on in determining the direction of many cues,” said Wang. “Many of my favorite pieces are here in this digital soundtrack. I was very fortunate to find a phenomenal jazz band --- the RJ Band led by Michael Kern. They are based in Shanghai, and we recorded together for two days, almost 11 hours a day, non-stop!! I'm honored that I had an opportunity to work with them.” 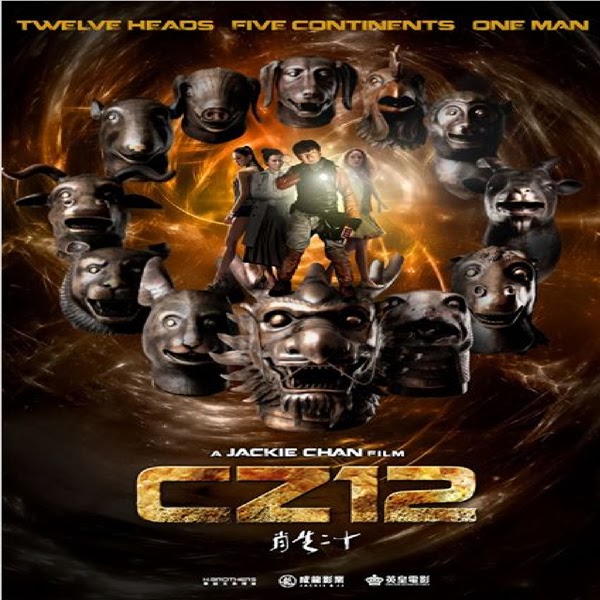 CHINESE ZODIAC (Chinese: ????), also known as Armour of God III: Chinese Zodiac, or CZ12 in the US, and is produced, written, directed by and starring Jackie Chan. It is the sequel to the 1991 film Armour of God II: Operation Condor. Jackie Chan reprises his role as adventurer and treasure hunter Asian Hawk, who is seeking to repatriate twelve bronze heads of the animals of the Chinese zodiac that were looted from the Old Summer Palace in the Second Opium War.

It was a chance meeting while working on CHINESE ZODIAC that led Wang to THE PATRIOT YUE FEI. “I was waiting in the kitchen at the Beijing China Film Group studios for Jackie to come by between shooting his CHINESE ZODIAC scenes to discuss the direction of the music, when instead of Jackie, Stanley Tong walks in! Apparently he heard that I was meeting Jackie, and Stanley, who just arrived from Shanghai, hopped in a car to catch me,” he described. Stanley and Wang go back a long way – back to 1994’s RUMBLE IN THE BRONX.

THE PATRIOT YUE FEI is a Chinese television series based on the life of Yue Fei, a Song Dynasty general widely regarded as a patriot and national hero in Chinese culture for his role during the Jurchen campaigns against the Song Dynasty. While the plot is based on historical sources, it also includes elements of fiction and draws ideas from the novel Shuo Yue Quanzhuan(? ???) and other folktales on the general's life. Filming started in 2011. It is the first Chinese historical television series to be broadcast on HBO. Huang Xiaoming stars as the titular character, and the supporting cast includes Gallen Lo, Shao Bing, Yu Rongguang, Allen Ting, Zhou Bin, Steve Yoo, Ruby Lin, and Cecilia Liu.

“Stanley showed me unbelievable rough footage from the show,” said Wang, “and I fell in love with the visuals; the acting, the photography of the landscape, the fighting scenes. It seemed like a dream come true for me, to be able to score for such a beautiful series. To me, it didn't look like a something shot for television --- it looked more like a gorgeous film. I was indeed honored to compose for such a project.”