A few more Releases from Lakeshore Records in 2014! 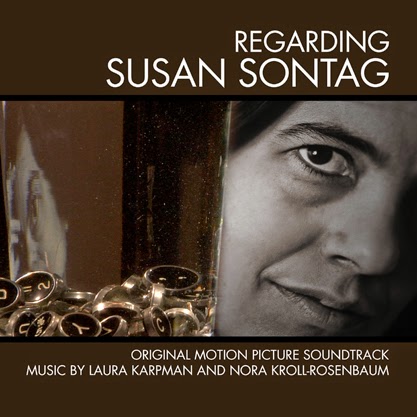 REGARDING SUSAN SONTAG – Original Soundtrack digitally on December 23, 2014, and on CD March 10, 2015.  The film features original music written by spouses composers Laura Karpman and Nora Kroll-Rosenbaum.
“The director, Nancy Kates, loves music and wanted it to tell a large part of the story,” said Karpman.  “She encouraged us to be bold, intellectual, sexy, dissonant and melodic.”

Kroll-Rosenbaum added, “Nancy commissioned Lewis Klahr to create film collages and left those with little or no narration. Kates often referred to these pieces as ‘putting the film in a blender,’ and we had fun with that idea. She also developed a rich, visual tapestry that dissected time metaphors and typography, and this gave us tremendous space to spread our musical wings.”

REGARDING SUSAN SONTAG is an intimate and nuanced investigation into the life of one of the most influential and provocative thinkers of the 20th century. Passionate and gracefully outspoken throughout her career, Susan Sontag became one of the most important literary, political and feminist icons of her generation. The documentary explores Sontag’s life through evocative experimental images, archival materials, accounts from friends, family, colleagues, and lovers, as well as her own words, read by actress Patricia Clarkson. From her early infatuation with books and her first experience in a gay bar; from her marriage in adolescence to her last lover, REGARDING SUSAN SONTAG is a fascinating look at a towering cultural critic and writer whose works on photography, war, illness, and terrorism still resonate today. More than any other thinker of her day, Sontag was watched, viewed, photographed and stared at. She was gazed at, and she looked back, very carefully, particularly at language and metaphor and at photography and what she called “the ecology of images.” REGARDING SUSAN SONTAG gives viewers the chance to watch Sontag while she examines the world. 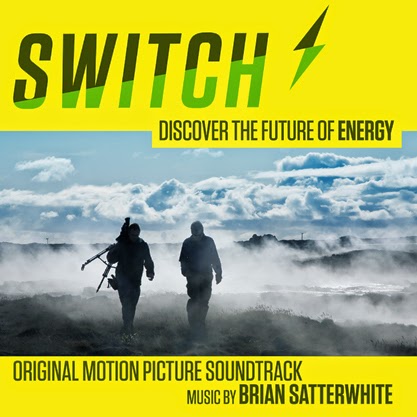 “SWITCH documents the pros and cons of energy sources around the world so the director was very adamant about having characteristics of each energy source (i.e. water, wind, solar, coal, nuclear, etc.) be reflected in the individual pieces of music that accompany those topics. Since all of these sources result in the creation of electricity, I wanted that to be the glue which binds them all together,” said Satterwhite.

SWITCH has been seen by nearly 4 million viewers worldwide, in theaters, university auditoriums, classrooms, on DVD and the web. More information can be found at http://www.switchenergyproject.com/ The SWITCH – Original Motion Picture Soundtrack will be available digitally on digitally on December 2nd and on CD February 10, 2015. 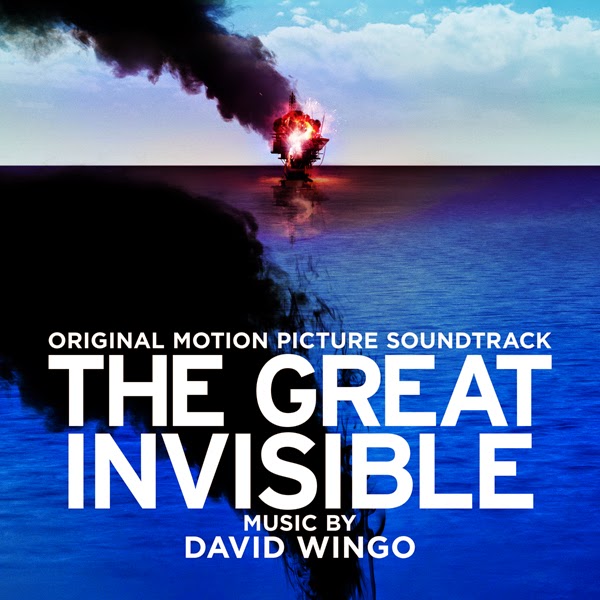 “Margaret Brown has been one of my favorite documentarians for the last several years,” said Wingo. “After seeing ORDER OF MYTHS she definitely became one of the filmmakers that I most wanted to work with, so I was thrilled to have a chance to work with her on THE GREAT INVISIBLE.”

Documentarian Margaret Brown's new film depicts the response to the 2010 Deepwater Horizon explosion and resultant oil spill from multiple viewpoints. On April 20, 2010, communities throughout the Gulf Coast of the United States were devastated by the explosion of the Deepwater Horizon, a state-of-the-art, offshore oil-rig operated by BP in the Gulf of Mexico. The blast killed 11 of 126 rig crew-members and injured many more, setting off a fireball that was seen 35 miles away.