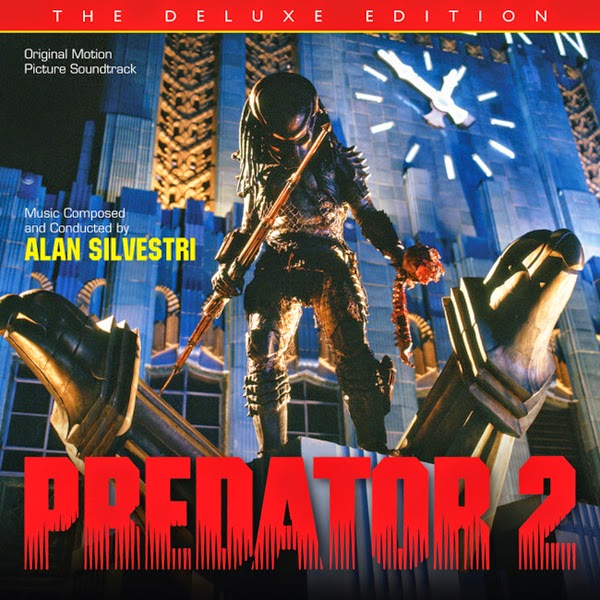 In the urban jungle of Los Angeles, detective-lieutenant Mike Harrigan’s (Danny Glover) police force is at war with drug lords and gangs. But just as Harrigan admits he’s losing the fight, one by one, gang lords are killed by a mysterious, fierce adversary with almost supernatural powers—the Predator. Before long, the vicious creature begins to hunt the hunters—Harrigan’s men. Now, Harrigan doesn’t just want to bring the creature in—he wants to bring it down in director Stephen Hopkins’ action-packed sequel! 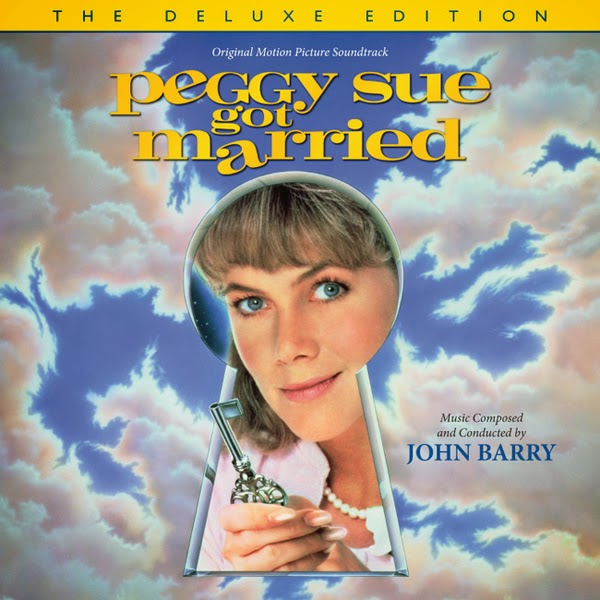 John Barry at his most magical.  A classic John Barry score treated to a massive expansion and all shined up with a new mix so it sounds better than ever!  It’s John Barry’s music that transports us back in time in this film.  His score is achingly beautiful and so touching.  It captures all of Peggy Sue’s love for her family and longing for home.  New CD also features all of the period songs from our original release. A MAJOR Varèse Sarabande CD CLUB release! 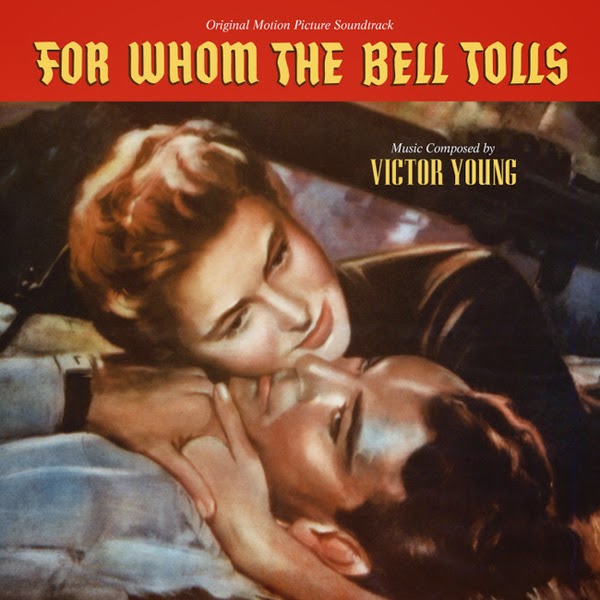 Victor Young’s score for For Whom The Bell Tolls is simply one of the greatest he ever wrote.  We are so excited to be presenting this score for the first time in almost 25 years and sounding better than ever!  Victor Young began his film career in 1935.  His scores include Around The World In 80 Days, The Quiet Man, Shane and Scaramouche.  His songs include When I Fall In Love, Stella By Starlight, Golden Earrings and Love Letters. If you don’t know this score, just give these samples a listen. Here’s a Varèse Encore release of another very early title from our CD Club.  Miklós Rózsa’s luminous Fedora was actually just the second title released from the original Varèse CD Club, way back in 1989!  It’s been out of print, expensive and hard to get ever since.  But now the timing is perfect.  The film itself was just released on Blu-ray a few weeks ago, allowing a new generation to discover it.  We are so excited about making this late-Rózsa classic available once again.
Get them fast, get them before they are gone... pretty excited about all of them, especially the Predator II 2cd set... sign me up! For more information please visit: Varese Sarabande [CLICK HERE]