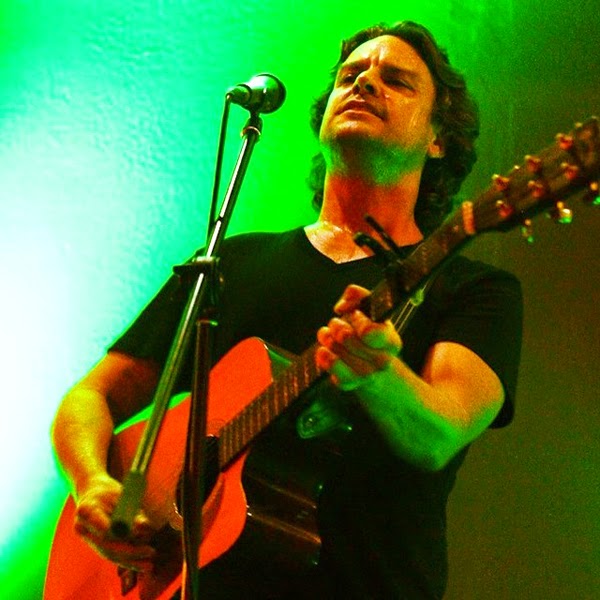 Songwriting is all about the process, and few know that better than one of Pop/Singer-Songwriter's most outstanding vocalists, Jann Klose.  He demonstrates this process from demo to radio-ready music on his new collectible CD, MOSAIC: SPECIAL EDITION, which he's making available to the fans first at his New York City show at the Rockwood Music Hall this Saturday night (December 6) at 8 pm.

"His songs are sturdy, often soaring vehicles for the purity of his voice," writes SiriusXM's Deep Tracks host Michael Tearson, in SING OUT magazine, the veteran standard for contemporary roots music. "Jann Klose is a richly textured artist."

The special edition is for those who want a more intimate look at the artist and his process. The new release contains all the great songs on MOSAIC, as recorded with Grammy-winning producer James Frazee (Esperanza Spaulding, My Morning Jacket) and David Bendeth (Elvis Presley, Bruce Hornsby). The album also includes one new demo of the melodic "Anything," and the original artist demos for "Make it Better," "On and On," "Long Goodbye," "Falling Tears," and "Four Leaf Clover."

If you have not heard this album, you need to... right now!
Jeremy [Howlin' Wolf]
Hosted by Jeremy [Retro] at 7:45 AM