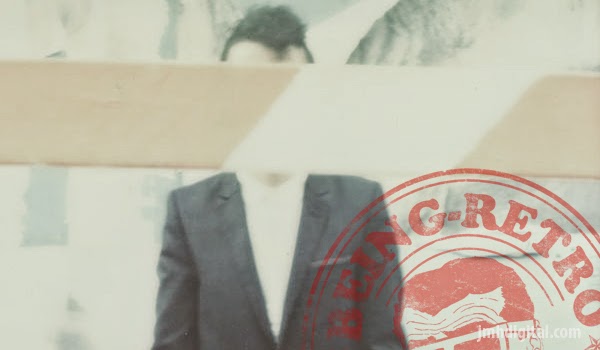 Nonesuch Records releases the label debut from pianist Tigran Hamasyan, entitled Mockroot, on February 3rd. Mockroot features Hamasyan on piano, voice, keyboards, synths, and sound effects, Sam Minaie on electric bass, and Arthur Hnatek on drums and live electronics. The album comprises new tracks written by Hamasyan, as well as his arrangements of traditional Armenian songs, “Kars 1” and “Kars 2 (Wounds of the Centuries).” The album is available to pre-order now in the Nonesuch Store [Click Here], and you can watch a teaser [CLICK HERE]. Hamasyan is currently on tour in Europe with his trio. Additional international tour dates will be announced shortly. 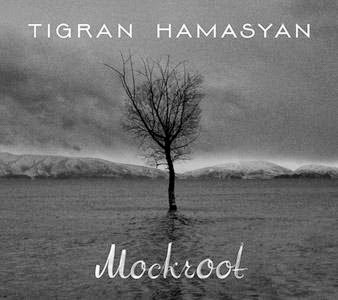 My first thoughts were great thoughts, it's a bit of music that made me move and sway. I am not a huge fan of piano first of, but here the artist Tigran Hamasyan moves beyond normal jazz-piano-scape adding a higher level of sound. I will be listening to this well into the 2015 and beyond, don't just take my word... go above and listen for yourself.
Jeremy [Howlin' Wolf]

------------------------------------------------
Hamasyan was born in Armenia in 1987, before relocating with his family to Los Angeles in 2003. He currently resides in Erevan, Armenia. He began playing piano at the age of three, and started performing in festivals and competitions when he was 11 years old, winning the Montreux Jazz Festival’s piano competition in 2003. He released his debut album, World Passion, at the age of 18 in 2006. That same year he won the prestigious Thelonious Monk International Jazz Piano Competition. Subsequent albums include New Era (2008), Red Hail (2009), and A Fable (2011), for which he was awarded a Victoires de la Musique (the equivalent of a Grammy Award in France). Most recently he won the Vilcek Prize for Creative Promise in Contemporary Music in 2013.
Hosted by Jeremy [Retro] at 12:00 AM