Nicholas Brendon, Tiffany Shepis, and Amber Chaney star in "Attack Of The Morningside Monster" Coming to DVD on January 20th 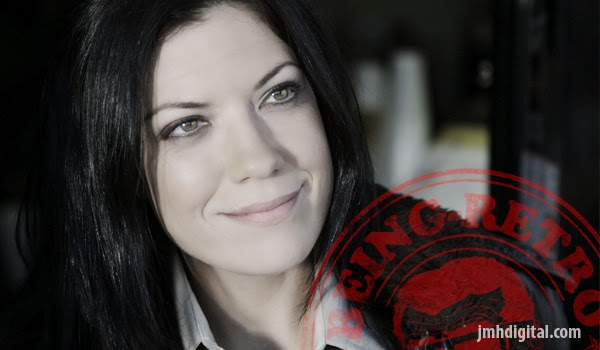 Attack of the Morningside Monster is a feature length horror / thriller by Blue Dusk Productions starring Nicholas Brendon (Buffy the Vampire Slayer, Criminal Minds) and Tiffany Shepis (Sharknado 2, Exit to Hell). The film unfolds around a brutal murder in the otherwise-peaceful town of Morningside, NJ. As more bodies are discovered, Sheriff Tom Haulk and his deputy, Klara Austin, race against time on a desperate journey to catch the killer, pitting them against friends, enemies and even each other. 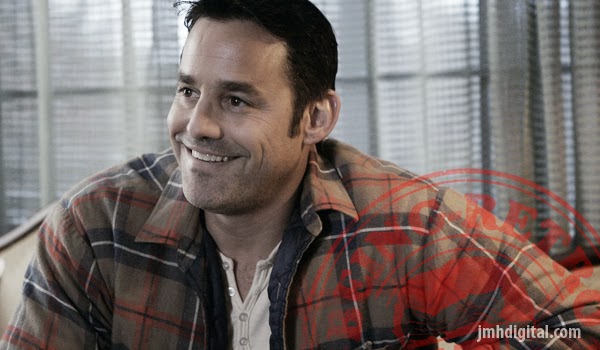 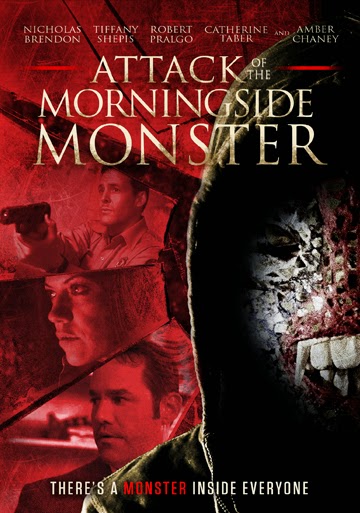 Attack of the Morningside Monster is currently available on cable and digital platforms in the Unites States and Canada. A Blu-ray / DVD release from Apprehensive Films will follow on January 20th, 2015.

It will keep you guessing until the end and then you will see that's why they did it... it's an okay film that finds it's home amongst the horror film family. Faces you will know and love, many are just there to fill in the gaps... will you care. Yes, you will. I would watch it again, yes I think so.
Jeremy [Howlin' Wolf]