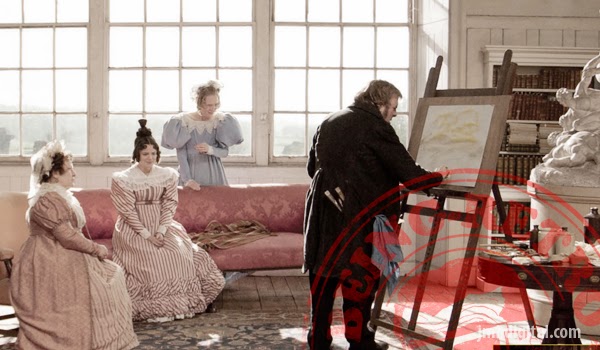 MR. TURNER explores the last quarter century of the great if eccentric British painter J.M.W. Turner (1775-1851). Profoundly affected by the death of his father, loved by a housekeeper he takes for granted and occasionally exploits sexually, he forms a close relationship with a seaside landlady with whom he eventually lives incognito in Chelsea, where he dies. Throughout this, he travels, paints, stays with the country aristocracy, visits brothels, is a popular if anarchic member of the Royal Academy of Arts, has himself strapped to the mast of a ship so that he can paint a snowstorm, and is both celebrated and reviled by the public and by royalty.

As a special bonus, in addition to his music for MR. TURNER the soundtrack features music from A RUNNING JUMP, a 2012 short film that Yershon also composed for Leigh. “Bringing the two scores together is terrific opportunity to let them be heard as complementary, highly-contrasted pieces, written by the same composer for the same director - I hope it gives a sense of the range of our collaboration,” said Yershon. 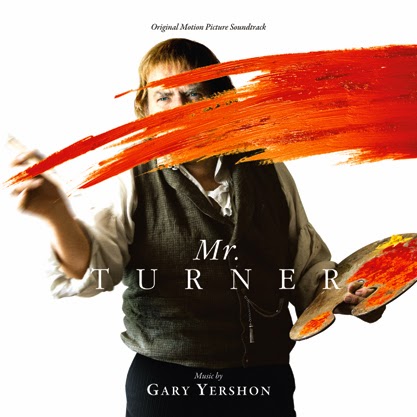 A canvas has been painted for a score, masterful work from composer Gary Yershon who is has been keeping us on our toes for some time.
Jeremy [Howlin' Wolf]
Hosted by Jeremy [Retro] at 9:25 AM