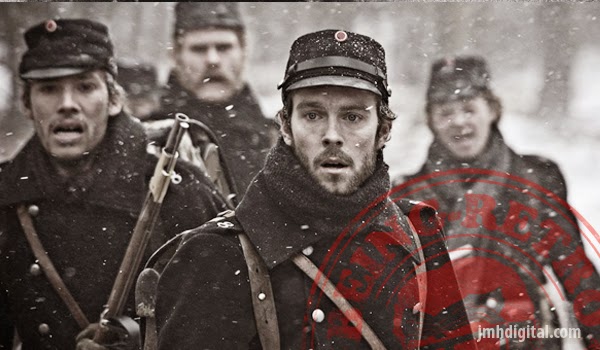 Oscar nominated composer Marco Beltrami’s score for the epic television series 1864 is being released on CD and digitally by prolific quality soundtrack label MovieScore Media. The year marked a dramatic turning point in the history of Denmark with the battle of Dybbøl; 150 years later the national tragedy is commemorated by an epic eight-hour long mini-series created by top Danish filmmaker Ole Bornedal. The most expensive Scandinavian production to date features extensive battle recreations (filmed in the Czech Republic) and a touching story about two brothers cast in the bloodiest battle of the country’s history. The Scandinavian  co-production receives its majestic musical support from frequent Bornedal collaborator Marco Beltrami, one of the busiest and most creative composers working in Hollywood today.

Following his groundbreaking score for Scream, Beltrami became the most reliable genre composer following the adventures of alien invaders (The Faculty), vampires (Blade II), ghosts (The Woman in Black) and zombies (World War Z). He is frequently trusted with scoring the most valuable Hollywood properties: he worked on the remakes of The Omen, The Thing and Carrie, but he also took over from Michael Kamen on the last two Die Hard movies. Beltrami’s regular filmmaking partners include Wes Craven (Scream 1-4, Dracula 2000), Guillermo del Toro (Mimic, Hellboy), James Mangold (3:10 to Yuma, The Wolverine) and Tommy Lee Jones (The Three Burials of Melquiades Estrada, The Homesman). 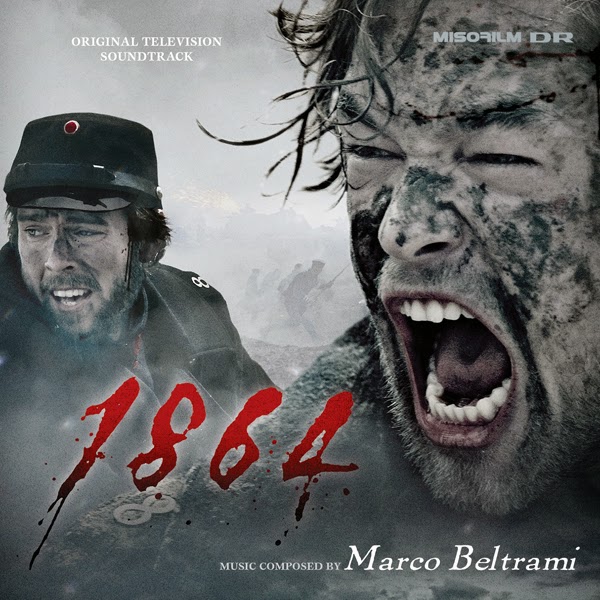 "I feel a dark kindred spirit with Ole and his pictures inspire me deeply" explains the composer about his working relationship with the director (previous credits together include Deep Water, I Am Dina and Vikaren). The selection on this CD includes the best hour’s worth of material from over 220 minutes of music developed for the project. The program includes great moments of patriotism ('Off to Service', 'We Are Danes'), fierce cues for the battle ('The Hussars Are Coming'), mournful compositions for reflection on the senseless violence ('Tears') and of course peaceful, pastoral moments ('Lakeside') that show Denmark as the land of plentiful natural treasures we all wish to remember. The score features the performance of the Danish Radio Symphony Orchestra.

Awesome score, I didn't know about this release until it hit my mailbox... I am a huge fan of Marco Beltrami's work. He never stops amazing me by his talent, here it's no different, as he steps back a century sharing the sounds of a battle we may never have known about.
Jeremy [Howlin' Wolf]
Hosted by Jeremy [Retro] at 6:55 AM

This looks like a really interesting series. I love watching films set during the civil war. Although I wish was filmed in the US. Czech doesn't scream American to me.