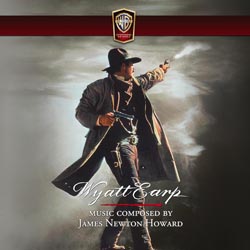 Just Announced, I just have to say "WOW"! No thinking on this, just getting this 3Cd edition!
-Jeremy [Retro]
Hosted by Unknown at 4:08 AM