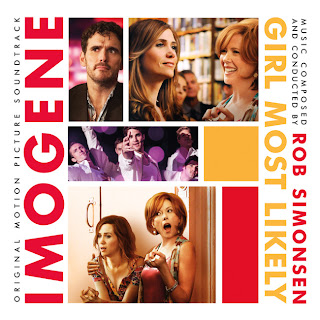 
Robert Pulcini and Shari Springer Berman's comedy stars Kristen Wiig as the title character, a quirky, once-promising playwright living in New York who fakes a suicide attempt in order to get the attention of her ex-boyfriend. She winds up in the care of her New Jersey mother (Annette Bening), a widower currently shacked up with an oddball boyfriend (Matt Dillon) who claims to be a CIA agent. Imogene reconnects with her mollusk-obsessed brother, and clashes with a boarder who is living in her old room. However, when she discovers a secret her mother has been keeping from her, she travels back to the Big Apple to confront her past.

Just out today!
-Jeremy [Retro]
Hosted by Unknown at 5:45 PM