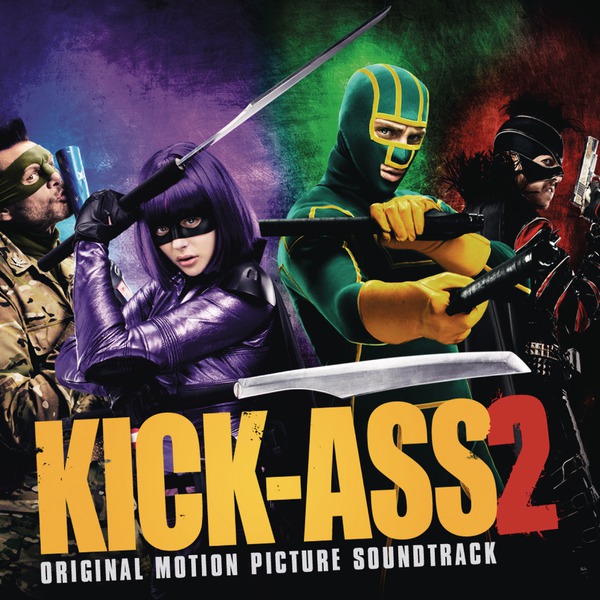 Sony Music is pleased to announce the release of the  Kick-Ass 2 Original Motion Picture Soundtrack. Featuring new music by Jessie J, James Flannigan, DJ Fresh, Lemon and others, the soundtrack is available via all digital service providers on August 13 and on CD August 20.

The first Kick-Ass film became an irreverent global hit when it was released in 2010 – and Kick-Ass 2 follows in its footsteps, with the music to match, thanks to a pop compilation that sparkles from start to finish.

The 14 tracks make the music as eventful as the film, with several completely new numbers. “Yeah Yeah” by James Flannigan is an instrumental track with a driving beat that sets the pace right from the start. Flannigan is known as the voice of the British pop-rock band The Stiff Dylans, who came to fame in 2008 with their hit "Ultraviolet" from the film Angus, Thongs and Perfect Snogging. “Motherquake” by DJ Fresh is another new track, first released on this compilation. The dubstep and drum-and-bass musician DJ Fresh, who had a number-one hit in the British charts Louder (with singer Sian Evans), here adds contrast to the heavy rock tracks in a quirky number with high vocals. A further new track is “Pussydrop”, catchy pop to dance to, spiced up with hints of hip hop, by the rising star Lemon, whose big voice and hot dancing are attracting attention.
Just Announced!
-Jeremy [Retro]