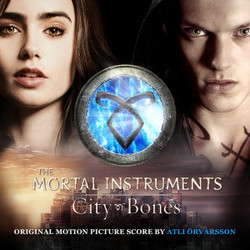 
Set in contemporary New York City, a seemingly ordinary teenager, Clary Fray (Lily Collins), discovers she is the descendant of a line of Shadowhunters, a secret cadre of young half-angel warriors locked in an ancient battle to protect our world from demons. After the disappearance of her mother (Lena Headey), Clary must join forces with a group of Shadowhunters, who introduce her to a dangerous alternate New York called Downworld, filled with demons, warlocks, vampires, werewolves and other deadly creatures. Based on the worldwide best-selling book series. 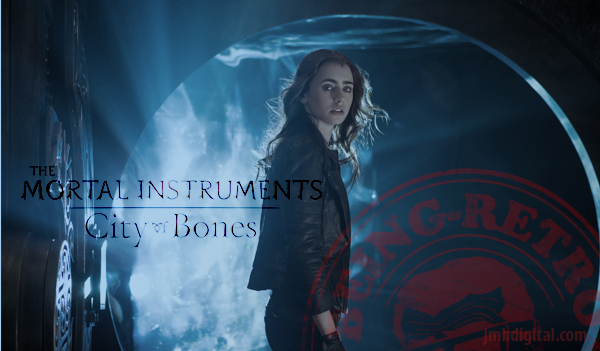 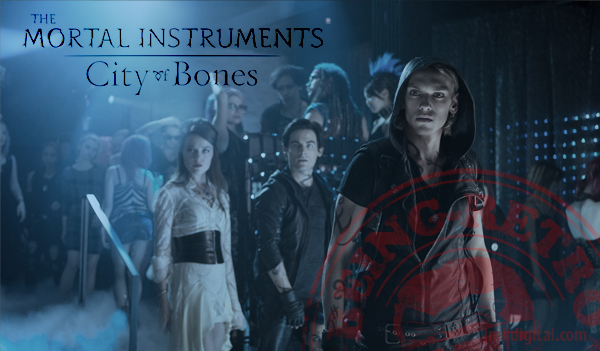 Not only does this look like a great film, the score just blew me away... and I love score music you all know that it's rare for me to just like something 100%. Atli Örvarsson has done it again taking us to worlds we have never seen, sweeping us away in every chorus and brings the tension forward. I have been a fan of this composer since the release of the film with Vin Diesel "Babylon A.D." and for me I took the score for being the best part of that film. Look for this and his other releases this year "Hansel and Gretel: Witch Hunters " and "Evidence" both covered here. This is one of my top three score this year... it will be my "got to" score when I need to hear great music! Bravo Atli Örvarsson, bravo!
-Jeremy [Retro]
Hosted by Unknown at 12:30 AM