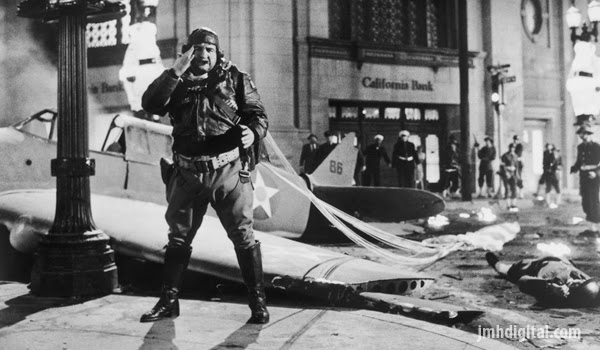 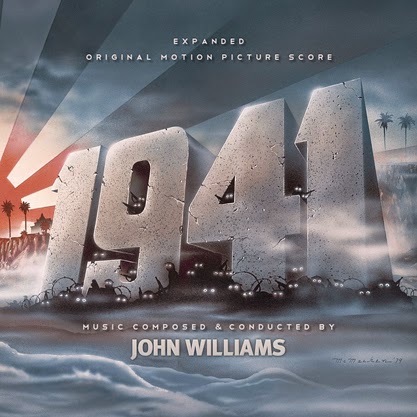 STARTS SHIPPING FEB 24th
This release is identical to our 2011 edition.
If you missed this, I did... you have to get it!! Some of the greatest music from a film of a fact-filled-fantasy-comedy.
Jeremy [Howlin' Wolf]
Hosted by Jeremy [Retro] at 7:41 AM