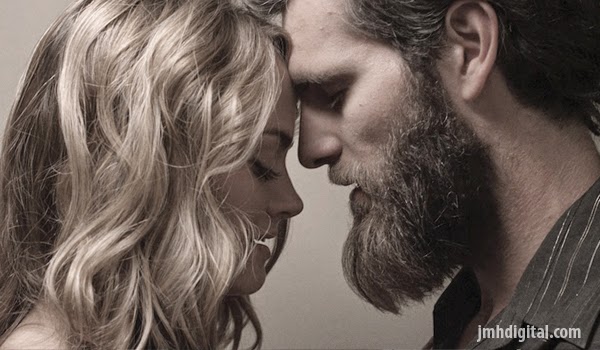 Lakeshore Records will release the THE SONG –Original Motion Picture Score, digitally on February 10th and on CD May 5, 2015.  The album features original score composed by Vince Emmett (PHAROAH’S ARMY, NOT A FAN).

“Once director Richard Ramsey set the story of King David in modern times and Americana music, the ship had wind in it's sails,” said Emmett.  “The characters in The Song are flawed in a very real and believable way.  When the score holds a mirror up and accurately reflects those flaws, it becomes more than music.”

Vince Emmett's musical career arcs from the bluegrass of his Kentucky home to the mountain ranges of Ethiopia.  His eclectic music education began at the age of 10 when he performed weekly on a televised country music show alongside Allison Krauss.  From his study of the classics at the University of Illinois, he acquired an appreciation for the discipline of all the old masters. When the road beckoned, Vince toured playing gospel music. This led him to a small Kentucky recording studio where he honed his craft under the mentorship of bluegrass legends and innovators including Jerry Douglas, Bela Fleck, and Sam Bush, JD Crowe, Doyle Lawson, Ricky Skaggs and Tony Rice, which quickly led him to a major label recording contract with Elektra Entertainment, and a publishing contract as a writer with EMI Music Publishing. 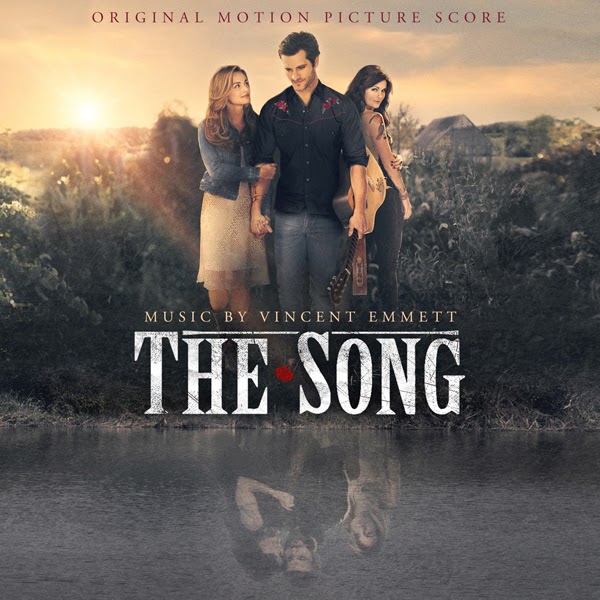 THE SONG follows aspiring singer-songwriter Jed King (Alan Powell of Anthem Lights) as he struggles to catch a break and escape the long shadow of his father, a country music legend. After reluctantly accepting a gig at a local vineyard harvest festival, Jed is love-struck by the vineyard owner’s daughter, Rose (Ali Faulkner, TWILIGHT: BREAKING DAWN), and a romance quickly blooms. Soon after their wedding, Jed writes Rose “The Song,” which becomes a breakout hit. Thrust into a life of stardom and a world of temptation in the form of fellow performer Shelby Bale (Caitlin Nicol-Thomas, NASHVILLE), Jed’s life and marriage begin to fall apart, proving even the wisest of men is a fool for love.

Samuel Goldwyn Films, City On a Hill Studio, and Sony Pictures Home Entertainment present THE SONG, coming to Digital HD and DVD on February 10, 2015.  The THE SONG – Original Motion Picture Score will be available digitally on February 10th and on CD May 5, 2015.

Just Announced and you can also get the soundtrack with the songs, CLICK HERE for more information...
Jeremy [Howlin' Wolf]
Hosted by Jeremy [Retro] at 1:00 AM