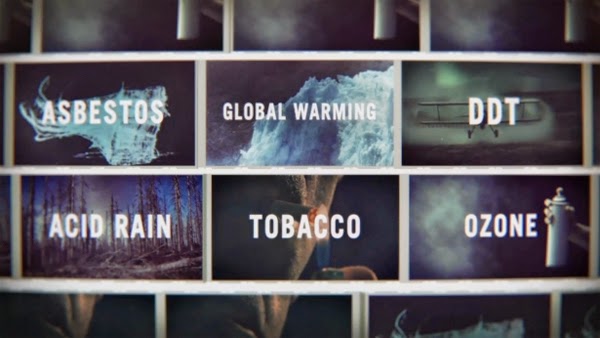 “A lot of the ironic tone in the score of MERCHANTS OF DOUBT comes from the unexpected,” said Adler.  “I used a mandola in a number of places where we were going for an off-center and quirky feel.  There’s a kind of a B-Movie sci-fi sequence in the film in which I played a cheap analog synthesizer with a bit of distortion to create a cheesy faux-Theremin voice.”

Adler continued, “Because the back-story of these merchants of doubt begins in the 1950s, I went for a retro-jazz feel in some of the cues.  And some have the quality of retro circus music as well.” 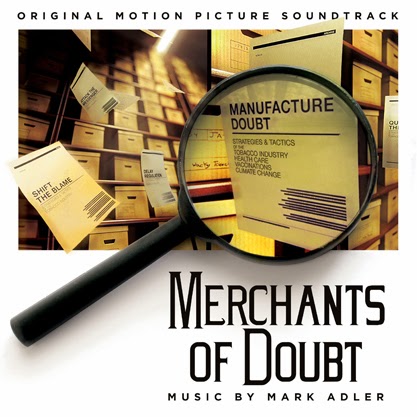 MERCHANTS OF DOUBT is presented by Sony Pictures Classics, in association with Participant Media and Omidyar Network, a film by Robert Kenner, produced by Kenner and Melissa Robledo, executive produced by Jeff Skoll and Diane Weyermann of Participant Media, and Pierre Omidyar of Omidyar Network, and co-produced by Brian Pearle, Taki Oldham, Dylan Nelson and Youtchi von Lintel. Directors of Photography on the film include Don Lenzer, Barry Berona and Jay Redmond, with music by Mark Adler, in theaters March 6, 2015.  MERCHANTS OF DOUBT– Original Motion Picture Soundtrack will be available digitally on March 3rd and on CD April 7, 2015.
Just Announced!
Jeremy [Howlin' Wolf]
Hosted by Jeremy [Retro] at 12:30 AM

The Theremin is an underrated instrument, so I'm glad it's still getting attention.