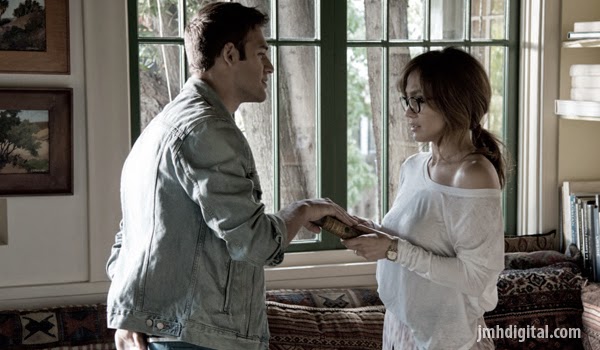 Back Lot Music has released the digital soundtrack album for The Boy Next Door, Universal Pictures’ psychological thriller starring Jennifer Lopez, it was announced today. The soundtrack features 18 new score cues by co-composers Randy Edelman and Nathan Barr, and Varèse Sarabande Records will release the physical soundtrack album on February 17. The film releases in theaters nationwide on January 23.


Edelman began his music career freelancing as a music arranger at King Records, and also wrote original music for regional theater.  Shortly after arriving in Los Angeles, Edelman became interested in using his background as a classical musician and arranger to pursue film scoring.  In between recording albums, he began scoring several television and feature films.  His television scoring work includes MacGyver, Maximum Security and Mr. Sunshine, to name a few.  His children’s projects include PBS’ WonderWorks, The Care Bears album and the award-winning ABC Afterschool Specials.  Edelman found the film work liberating and decided to devote his full time to pursuing composing music for motion pictures.  He has now composed more than 100 scores for film and television.

His score from The Last of the Mohicans, co-written by Trevor Jones, was nominated for BAFTA and Golden Globe awards.  In 2003, Edelman received the Richard Kirk Award for Outstanding Career Achievement, Broadcast Music Inc.’s (BMI) highest honor.  In 2005, Edelman had his biggest chart record with Nelly’s “My Place.”  It reached No. 4 on Billboard’s R&B/Hip-Hop songs and The Hot 100 charts.  Most recently, Edelman composed the indie film Leaves of the Tree, which was shot on location in Sicily, Italy.

Barr has scored all seven seasons of HBO’s Primetime Emmy Award-winning series True Blood.  Barr, in addition to his television experience, has composed music for more than 30 feature films.  The Topanga Canyon-based composer has worked with some of the most high-profile filmmakers, including Alan Ball, horror master Eli Roth and, most recently, Rob Cohen.  Frequent collaborators, Barr and Roth have worked together on five films and two television series: Grindhouse, Hostel, Hostel: Part II, Cabin Fever, The Last Exorcism, Hemlock Grove and the upcoming South of Hell. 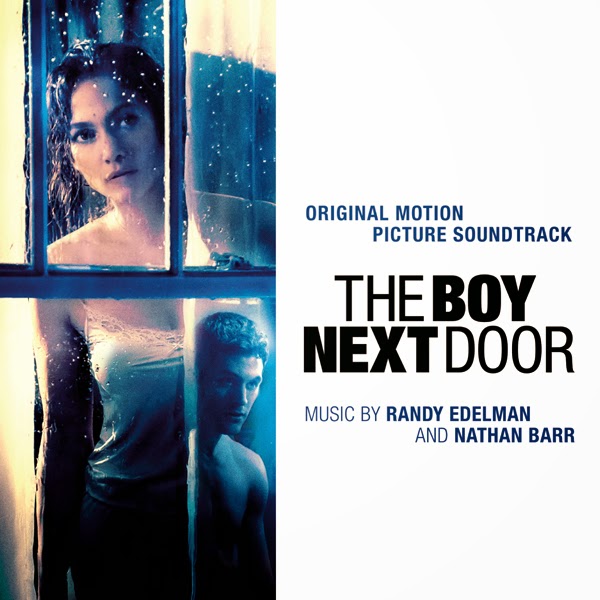 This year, Barr finished composing the second seasons of FX’s The Americans and Netflix’s Hemlock Grove, the seventh and final season of True Blood, and Amazon’s Tumble Leaf.  He will soon begin work on the third seasons of The Americans and Netflix’s Hemlock Grove, in addition to beginning work on South of Hell. In between his extensive television work, Barr has also scored Lionsgate’s comedy The Big Wedding, which starred Robert De Niro, Amanda Seyfried, Katherine Heigl, Diane Keaton, Robin Williams, Topher Grace and Susan Sarandon; IFC Films’ drama-thriller The Ledge, which starred Liv Tyler and Terrence Howard and premiered at the 2011 Sundance Film Festival; 20th Century Fox’s Shutter; Warner Bros. Pictures’ The Dukes of Hazzard; and Film For Thought’s Hood to Coast, a documentary that follows four teams on their epic journey to conquer the world’s largest relay race.

In addition to writing scores, Barr performs all of the instruments heard in many of his compositions, and is skilled in many styles and genres of music ranging from orchestral to rock.  Barr is known for his collection and inclusion of rare and unusual instruments from around the world, such as human bone trumpets from Tibet, dismantled pianos, a rare glass armonica and gourd cellos, among many others.  Most recently, Barr has added a 1,400-pipe Wurlitzer theater organ to his collection, which lived on the 20th Century Fox scoring stage for 60 years, and was used by Bernard Herrmann and John Williams, among others.

Jennifer Lopez leads the cast in The Boy Next Door, a psychological thriller that explores a forbidden attraction that goes much too far.  Directed by Rob Cohen (The Fast and the Furious) and written by Barbara Curry, the film also stars Ryan Guzman, John Corbett and Kristin Chenoweth.

The Boy Next Door is produced by Jason Blum of Blumhouse Productions, Lopez and Elaine Goldsmith-Thomas of Nuyorican Productions, Benny Medina of The Medina Company and John Jacobs of Smart Entertainment.  www.theboynextdoorfilm.com

Purchase the soundtrack on iTunes: https://itunes.apple.com