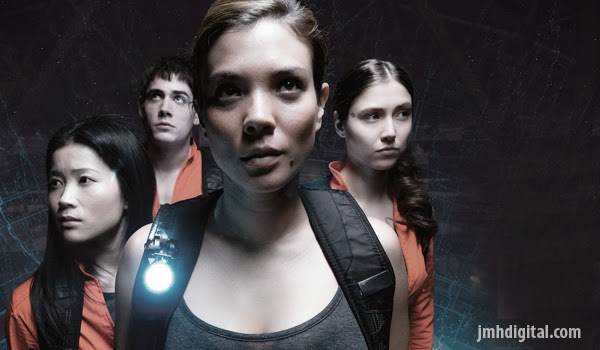 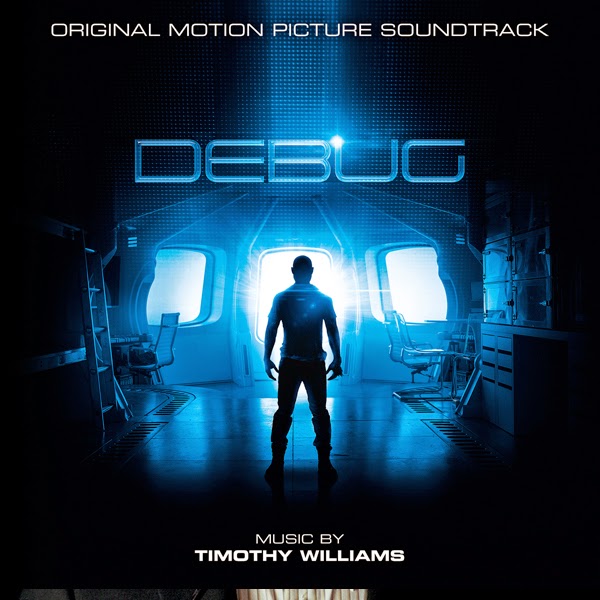 “Debug is a sci-fi horror set on a prison ship in space,” said Williams.  “I knew that the score was going to be primarily electronic, but I loved the idea of using an orchestra for its organic quality, and then mutilating the pristine recordings, through reversing, pitch shifting, filtering, unusual delays and falling reverbs.  David Hewlett [director] and I have been friends since we were about 5 years old! So when I suggested 'reversed orchestra' for some of the score with electronics and 'processed brass', he didn't do what some directors might do, which is fire me on the spot!”

DEBUG is about six young computer hackers sent to work on a derelict space freighter, who are forced to match wits with a vengeful artificial intelligence that would kill to be human. 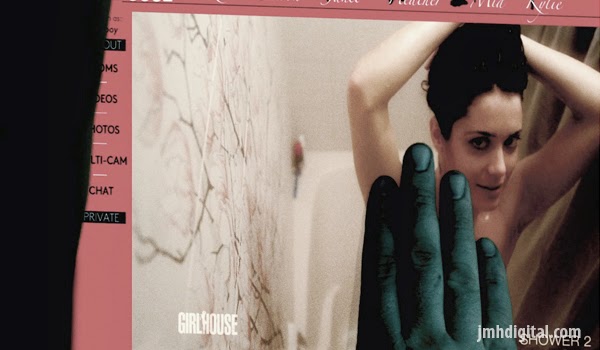 GIRLHOUSE – Original Motion Picture Soundtrack digitally on February 10th and on CD March 10, 2015.  The album features the film’s original score by tomandandy (THE STRANGERS, THE MOTHMAN PROPEHCIES) along with an original track, performed by Slaine, who portrays Loverboy in the film. 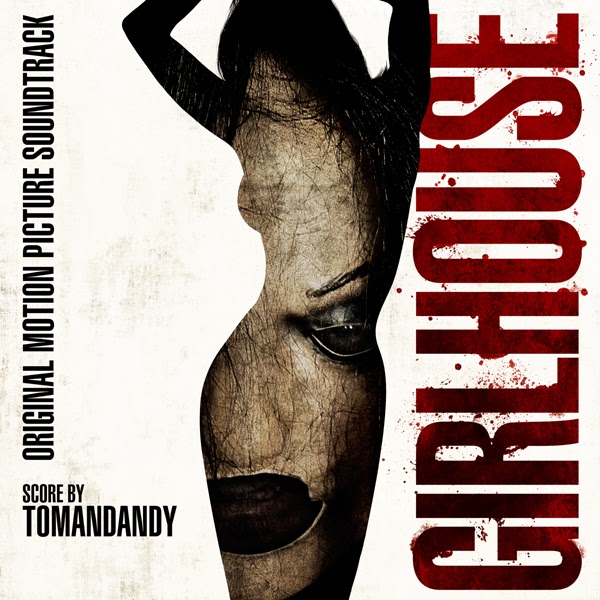 GIRLHOUSE follows a beautiful young college student who, needing money for tuition, moves into a house that streams content to an X-rated website. After a deranged fan hacks in to determine the house's location, she finds herself in a terrifying fight for her life. 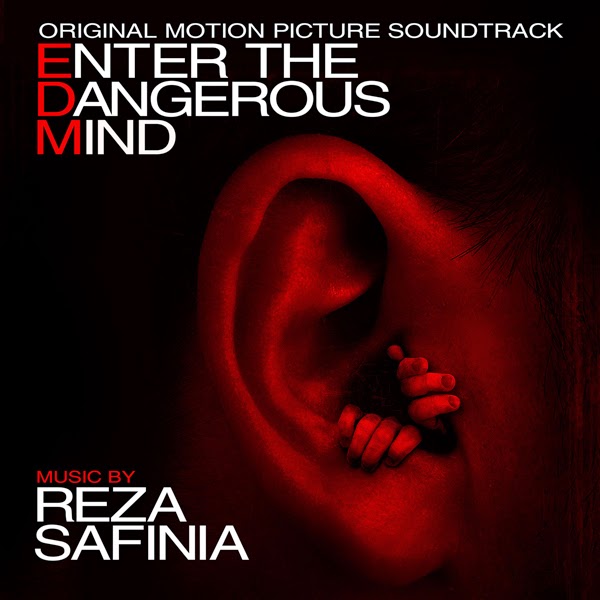 ENTER THE DANGEROUS MIND enters the mind of Jim (Jake Hoffman) - a socially awkward EDM musician with a traumatic past, a tenuous grip on reality, and voices in his head. When he meets Wendy (Nikki Reed), he thinks he might finally have a shot at happiness. But as long-buried memories begin to stir, and his crush turns into obsession, Jim finds himself looking into a violent abyss... and he won't be going alone. Pulsating with raw energy and an intense electronic soundtrack, Enter the Dangerous Mind is a pitch-black psychological thriller that doesn't let off the gas for a second as it twists to its shocking conclusion.