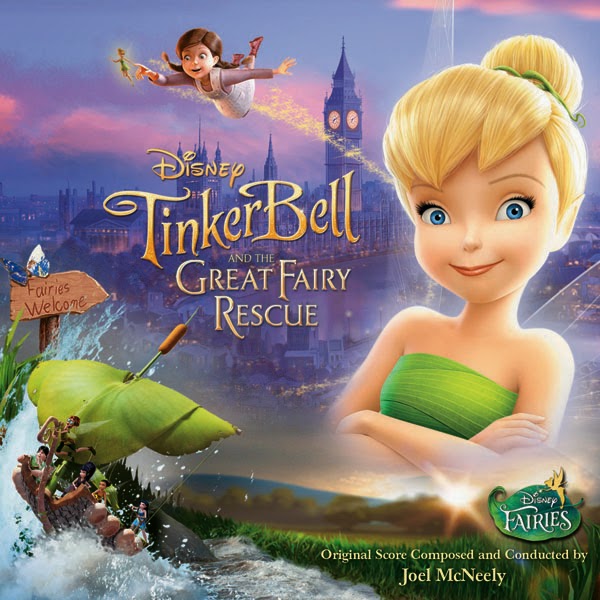 In this third part, Tinker Bell (Mae Whitman) attends fairy camp in the meadows of England and discovers a fairy house made by a human child, Lizzie, where she gets trapped despite warnings from her friend Vidia.  While the fairies plot their rescue, Tinker Bell befriends Lizzie and they form a special bond.