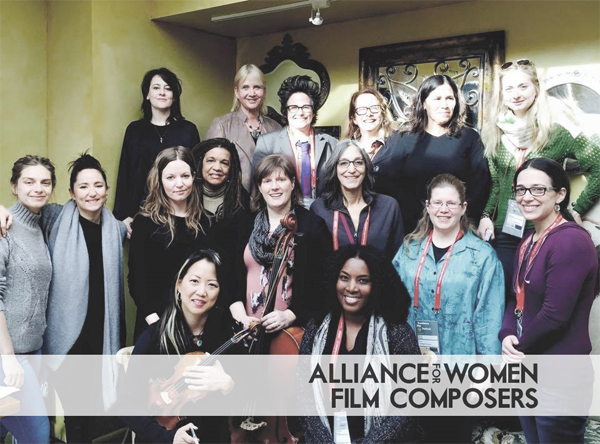 The Alliance for Women Film Composers (“The AWFC”) has launched an online directory of female film, television, video game and media composers on their official website www.theawfc.com.

“We at the Alliance are so proud to be able to share this incredible list of women composer's that will grow and grow. We are here, we are diverse, we are capable and we have major credits,” states Laura Karpman, President of The AWFC.

From earlier experiences, Karpman was often told by studio and network executives that they did not know of any women composers, they thought only a few existed – thus the directory was born. Through the determination of Karpman and the founding members of The AWFC, they were able to build the organization, alert supporters and launch the directory which receives new entries of women composers from well-established professionals like Nan Schwartz, Wendy Melvoin, Lisa Coleman and Kathryn Bostic to newcomers fresh out of school.

Email ThisBlogThis!Share to TwitterShare to FacebookShare to Pinterest
Labels: AWFC