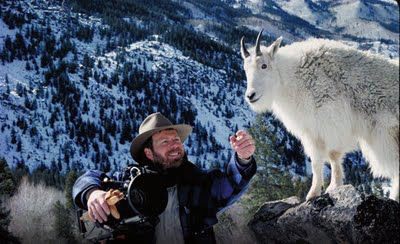 Wild America was one of the most popular wildlife series on PBS and in production from 1982 thru 1994 on PBS Television. 120 episodes.  Many of the 260 PBS stations chose to broadcast the programs multiple times each day throughout the weeks. In some weeks, according to Nielsen ratings, it was viewed by more than 450 million viewers. 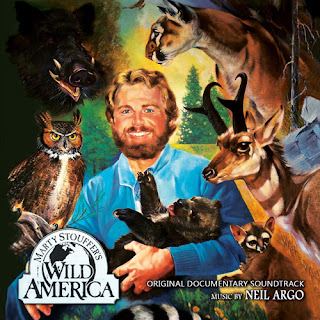 The music for the first 35 episodes of Wild America was written by Neil Argo (P.J., MacGyver, Beverly Hills 90210), later various composers were hired to write music for other episodes but Argo remained the lead composer of the show.  Argo recorded the first three episodes with musicians from the Wichita, Kansas, symphony. Not completely satisfied with the performances, he switched to the Denver Center for the Performing Arts and recorded the rest of his scores with musicians from the Denver Symphony.  Argo's music captured the beauty and character of American Wildlife.