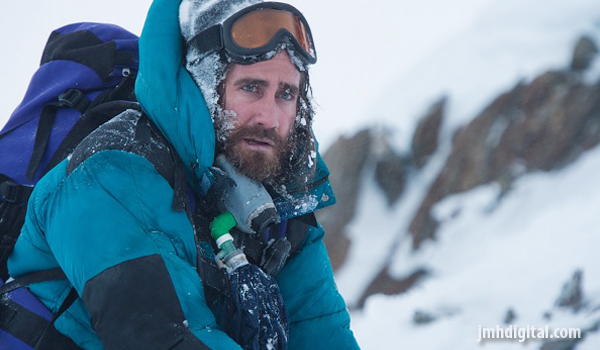 “My initial instinctive approach to the score, which our director, Baltasar Kormákur, liked and encouraged me to follow, was to have a calling voice, a distant siren call,” explained Marianelli.  “It is at the same time a voice that represents the ancient goddess-like mountain, but also a luring and irresistible calling to one’s own destiny.”

Inspired by the incredible events surrounding an attempt to reach the summit of the world’s highest mountain, EVEREST documents the awe-inspiring journey of two different expeditions challenged beyond their limits by one of the fiercest snowstorms ever encountered by mankind.  Their mettle tested by the harshest elements found on the planet, the climbers will face impossible obstacles as a lifelong obsession becomes a breathtaking struggle for survival.  The epic adventure stars Jason Clarke, Josh Brolin, John Hawkes, Robin Wright, Michael Kelly, Sam Worthington, Keira Knightley, Emily Watson and Jake Gyllenhaal.

“The opposite point of the musical compass is the ‘conquering’ attitude of the mountaineers, a kind of macho, go-getting approach to nature,” Marianelli continued, “which is reflected in a much more propulsive, percussive and energetic musical idiom.” 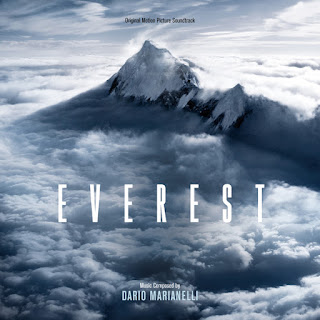 Universal Pictures’ EVEREST may now be experienced exclusively on IMAX 3D and premium-large format 3D screens on September 18. It will be released wide—including standard 2D and 3D—on September 25. Varèse Sarabande will release the EVEREST – Original Motion Picture Soundtrack digitally and on CD September 18, 2015.

To view the visual soundtrack visit: [YOU-TUBE]
Just Announced!
Jeremy [The Wolf]
Hosted by Jeremy [Retro] at 1:30 AM