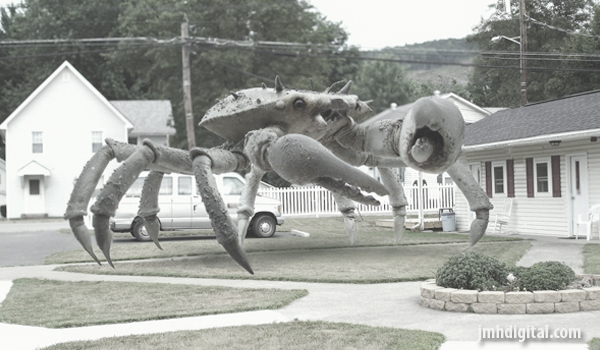 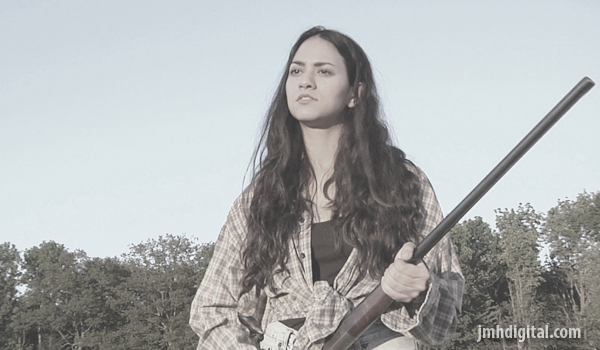 Wild Eye Releasing has announced the September 29th DVD and VOD release of Queen Crab.  The latest film from cult auteur Brett Piper (They Bite, The Screaming Dead, Raiders of the Living Dead) Queen Crab is a loving, action-packed tribute to the classic days of practical stop-motion animation, evoking the days of Ray Harryhausen creature features. 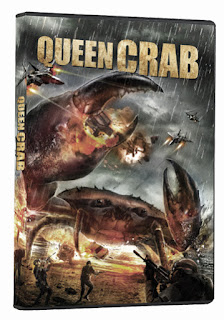 With recent successes such as Sharknado and some type of Super-Octopus vs. Something, well here is a film that is a little more simple.... Simple in the sense of the budget, not that in this film that is a bad thing. Here we get a giant crab and it's world gets rocked when and only when it's privacy becomes public knowledge. I am not saying you are going to be mislead here, the acting is okay, the story is okay... you really are here for the Queen Crab.  I would watch this again, just fun and doesn't take itself too serious.