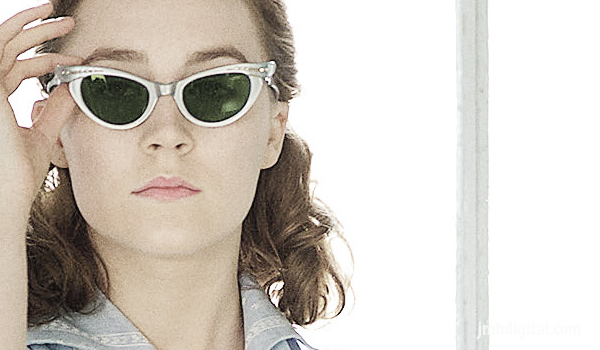 Lakeshore Records will release the BROOKLYN – Original Motion Picture Soundtrack digitally on December 4th and on December 18, 2015.  The album features recordings of Irish classics including “My Wild Irish Rose”, “Castle Finn” and “Boolavogue.”

“When I was working on the novel Brooklyn, I imagined a scene on Christmas Day when men who were down on their luck would come to a parish hall for Christmas dinner,” described writer Colm Tóibín.  “The Ireland they carried with them included a musical culture as well as a legacy of hardship.”

Brooklyn tells the profoundly moving story of Eilis Lacey (Saoirse Ronan), a young Irish immigrant navigating her way through 1950s Brooklyn. Lured by the promise of America, Eilis departs Ireland and the comfort of her mother’s home for the shores of New York City. The initial shackles of homesickness quickly diminish as a fresh romance sweeps Eilis into the intoxicating charm of love. But soon, her new vivacity is disrupted by her past, and Eilis must choose between two countries and the lives that exist within. 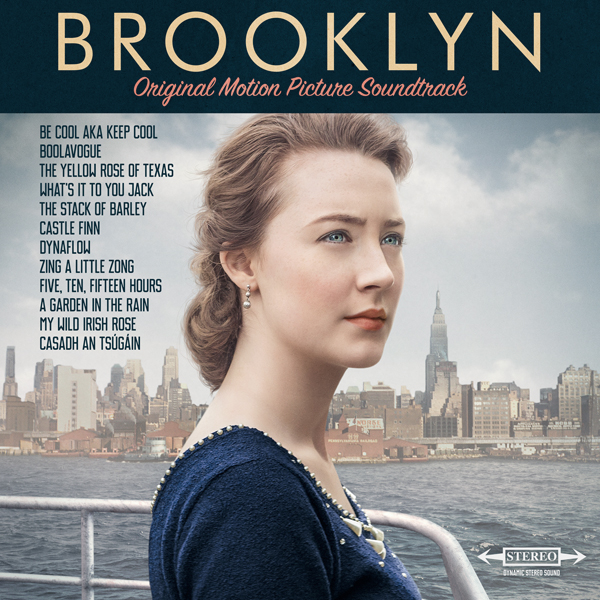 “Everyone has a favorite film moment and it's invariably accompanied by music,” added director John Crowley.  “In BROOKLYN the songs and tracks journey from the more traditional fare of an Enniscorthy dancehall all the way across the Atlantic to Coney Island where the sights and sounds of emerging pop culture in fifties America fill the screen. Each one marks a subtle shift in our heroine’s journey. For Eilis, it's a long way from 'Boolavogue' to Bing Crosby...”

“The early 1950s was a transitional period for Ireland, both socially and musically,” described John Carty, who served as music coordinator and created additional music for the film.  “Through the medium of radio, recordings and film, people were now exposed to popular music from outside Ireland…The old time waltz became very popular, giving couples the opportunity to dance intimately with each other to well known Irish song airs such as ‘Boolavogue’ and ‘My Wild Irish Rose’. Traditional dances like the hornpipe and barn-dance rhythms remained in style, particularly the ‘Stack of Barley.’ Military-two-steps were also danced to lively and jovial tunes such as ‘The Yellow Rose Of Texas.’”