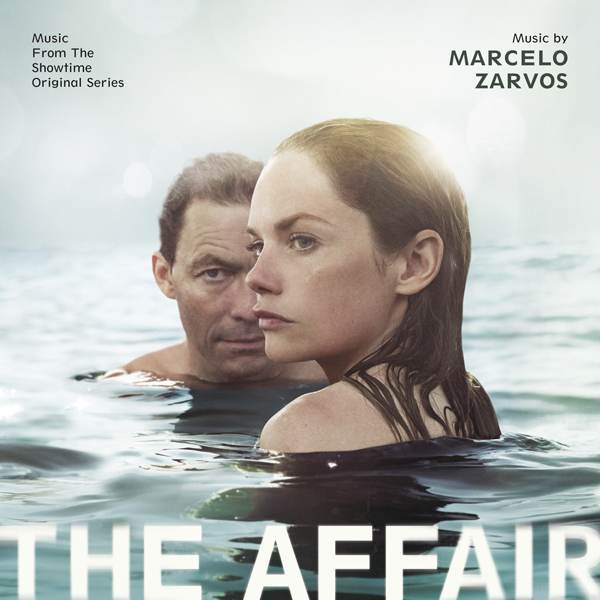 Varèse Sarabande will release THE AFFAIR – Original Television Soundtrack on CD and digitally on October 23, 2015. The album features original music from season one of the acclaimed series by composer Marcelo Zarvos (ROCK THE KASBAH, RAY DONOVAN).

“The idea with THE AFFAIR was to always score the non-obvious,” said Zarvos. “This is a very internal show and the music reflects the inner life of the characters always. The external becomes more or less irrelevant and we are always zeroing in the characters’ emotions.”

In THE AFFAIR, welcome to "The End of the World." Noah Solloway has escaped the city with his family to his in-laws' estate in eastern Long Island. He's joined by his loving wife, Helen, and their four precocious children. At the same time, local Montauk waitress Alison Lockhart struggles with her husband, Cole, to move past a recent tragedy. In a chance encounter, Noah and Alison meet and connect. But in this bucolic beach town, it's impossible to avoid someone you yearn to see again.

“Because of the show’s format with each half dedicated to Noah/Alison point of view it was important to keep the themes more separated at least at first,” Zarvos described. “As the story progressed and the lives became more entangled the themes themselves started to cross over, but in general there was a very distinct sensibility and sound for Alison and Noah.”
Brazilian-born Marcelo Zarvos (THE AFFAIR, RAY DONOVAN) burst onto the indie film landscape in 2001 with his score for KISSING JESSICA STEIN and in 2004 with the film adaptation of the John Irving novel, THE DOOR IN THE FLOOR. Though Zarvos’ training began by studying classical music in his teens he later began delving into jazz and world music.  This expansion of influence helped to create Zarvos’ trademark sound - a seamless blend of classical, orchestral, rock, electronic and various ethnic and folk elements, together create uniquely affecting and emotionally charged music. 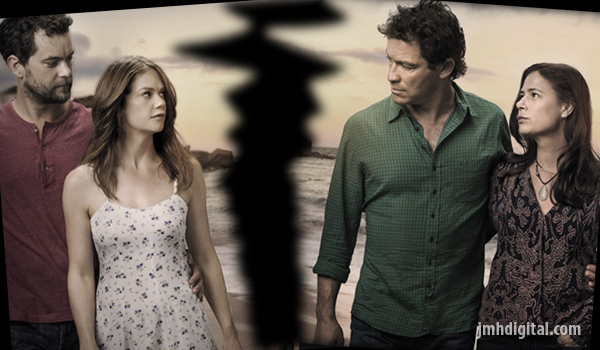 “Alison’s music tended to be more ethereal and sad because of the grief her character is experiencing with the lost of her child,” said Zarvos. “I’d say the most emblematic pieces for her were Gabriel’s theme, which we first hear in the beginning of her story when she is sitting down in the shower in a fetal position. For Noah I’d say the wandering music from the pilot was one of the key themes. Also on the second episode there is a chordal piano theme that plays under his voice over about love and life which became a signature Noah harmonic progression.”