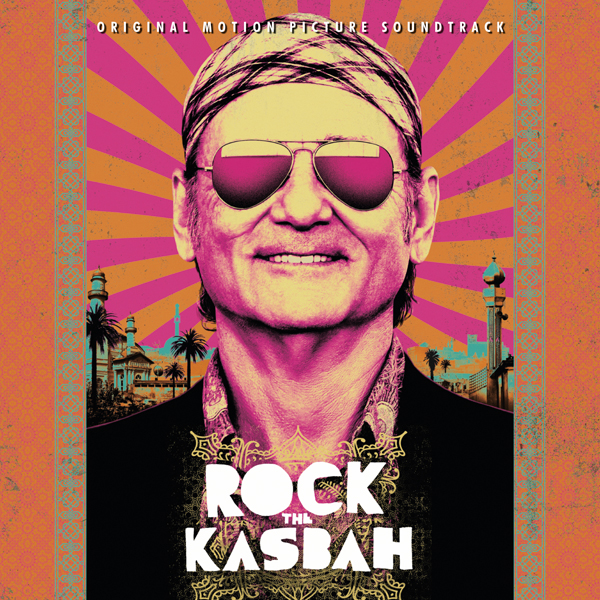 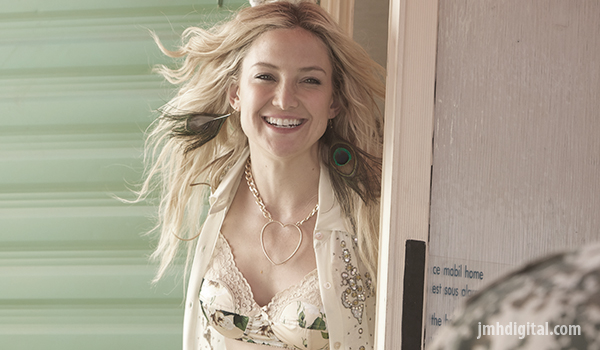 A has-been rock manager from Van Nuys, California stumbles upon a once-in-a-lifetime voice in a remote Afghan cave in Rock the Kasbah, a dramatic comedy inspired by stranger-than-fiction, real-life events and directed by Oscar winner Barry Levinson. Richie Lanz (Bill Murray), dumped and stranded in war-torn Kabul by his last remaining client (Zooey Deschanel), discovers Salima Khan (Leem Lubany), a Pashtun teenager with a beautiful voice and the courageous dream of becoming the first woman to compete on national television in Afghanistan’s version of “American Idol.” Salima connects with the music of Cat Stevens due to their shared faith, and performs three of his most classic songs in the film, (all of which are included in the soundtrack).  Richie partners with a savvy hooker (Kate Hudson), a pair of hard-partying war profiteers (Danny McBride and Scott Caan) and a hair-trigger mercenary (Bruce Willis) and, braving dangerous cultural prejudices, manages his new protégée into becoming the “Afghan Star.” 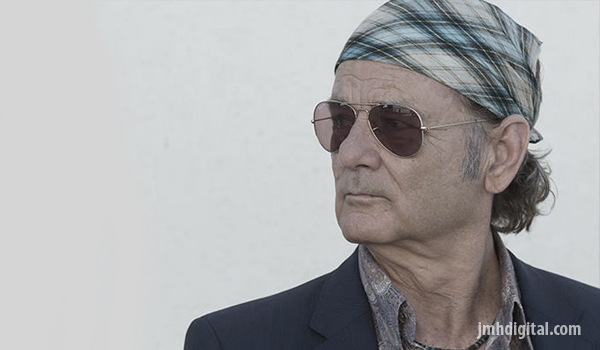 “The idea was to combine elements from Afghan music with classic Wild West music,” said Zarvos. “Along with various Afghan string and percussion instruments we had harmonica, strings and electric guitar. Another important element was the voice at the center of the story. It was also key that the score blends with the eclectic source music that is all over the film.”

“I think the wordless singing and the combination of real and sampled Middle Eastern instruments with the cowboy music was quite unique,” said Zarvos. “With Barry [Levinson, director] it’s usually all about combining seemingly disparate elements to create a new and fresh perspective for the score.”

Varese Sarabande | http://www.varesesarabande.com
Jeremy [The Wolf]
Hosted by Jeremy [Retro] at 3:00 AM