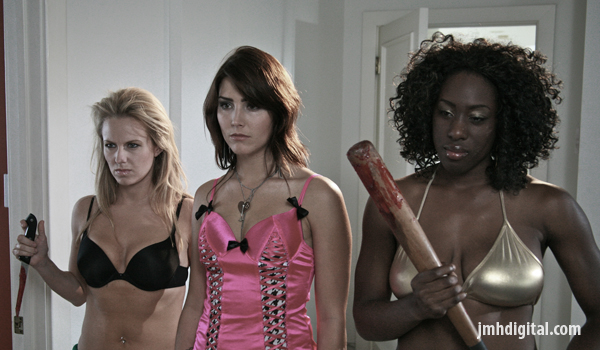 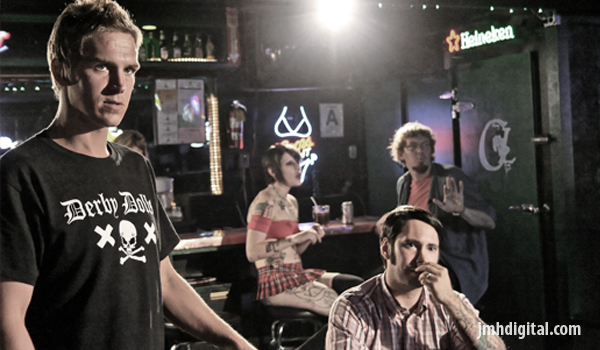 Wild Eye Releasing has opened The Last House for visitors.  Director Sean Cain (Silent Night, Zombie Night, Jurassic City) has brought together a star-studded cast at an address many would like to visit, but none will be allowed to leave.  Jason Mewes (Clerks, Jay and Silent Bob Strike Back), Ezra Buzzington (The Hills Have Eyes, Fight Club) and Felissa Rose (Sleepaway Camp, Return to Sleepaway Camp) headline this dark and sadistic thriller about the horrors at a mansion in the Hollywood Hills.  The Last House will be available on DVD and VOD nationwide November 24th. 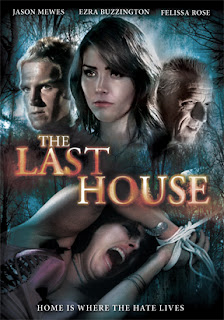 After his escort girlfriend is kidnapped by a trio of escaped mental patients, a young man attempts to find her before their sadistic game plan can be realized.

Sometimes this films will surprise you by being very entertaining and then sometimes... this one was one you will enjoy with the crazy cast of characters.
Jeremy [The Wolf]