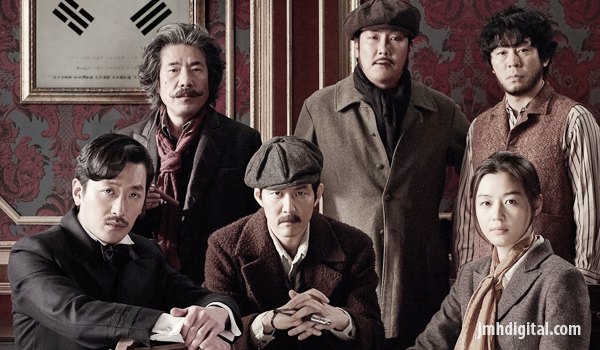 South Korean blockbuster filmmaker CHOI Dong-hoon (The Big Swindle) reunites with Gianna JUNG (The Berlin File) and LEE Jung-jae (New World), his stars from The Thieves, for the action epic ASSASSINATION, debuting on Blu-ray™, DVD and Digital HD December 1 from Well Go USA Entertainment. The colonial-era espionage drama follows a group of exiled rebels, who in order to assassinate on an enemy army commander, must break a killer out of prison, all while trying to discover who amongst their midst is a traitor. ASSASSINATION also stars HA Jung-woo (Kundo: Age of the Rampant), OH Dal-soo (Oldboy, The Host), CHO Jin-woong (The Admiral) and CHOI Deok-moon (The Admiral). 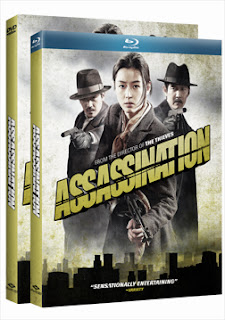 Snipers. Marksmen. Hired Guns. Double Agents. A group of exiled rebels are planning a hit on an Army Commander in Japanese-occupied Korea, but the only killer for the job is in prison. Now, the Resistance must devise a jailbreak, escape a hit-man...and discover which of them is a traitor.