Showtime's: THE AFFAIR (SEASON ONE) 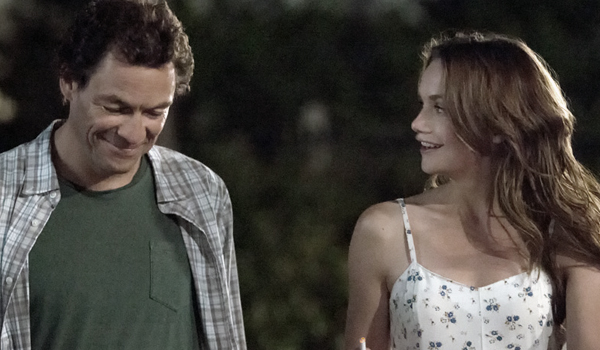 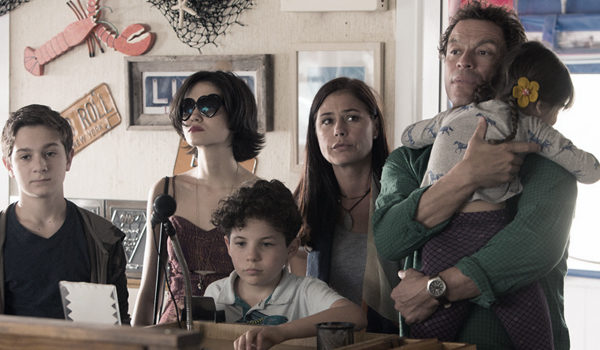 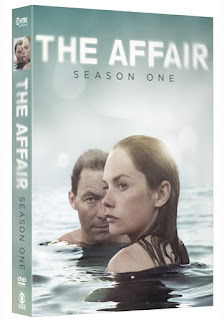 THE AFFAIR – SEASON ONE explores the emotional and psychological effects of an extramarital affair between Noah Solloway (West), a married father of four spending the summer at his in-laws’ estate, and Alison Bailey (Wilson), a waitress working to piece her marriage back together in the wake of tragedy. The provocative drama creates a unique and thrilling narrative by presenting events from both male and female perspectives.
Last was shark week stuff, now things you should not do in or out of the water...
Jeremy [The Wolf]
Hosted by Jeremy [Retro] at 1:30 AM