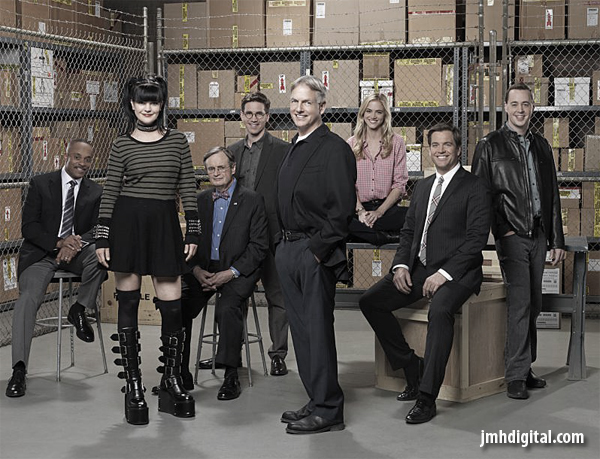 The main antagonist of the season is Sergei Mishnev, played by Alex Veadov. This character first appears in the premiere episode "Twenty Klicks". In episode four, "Choke Hold", one of Sergei's associates is sent to the United States to kill a Russian scientist that refused to work with him. Anton Pavlenko (previously seen in "Twenty Klicks"), portrayed by Lev Gorn, a Russian counselor, reappears in this episode. 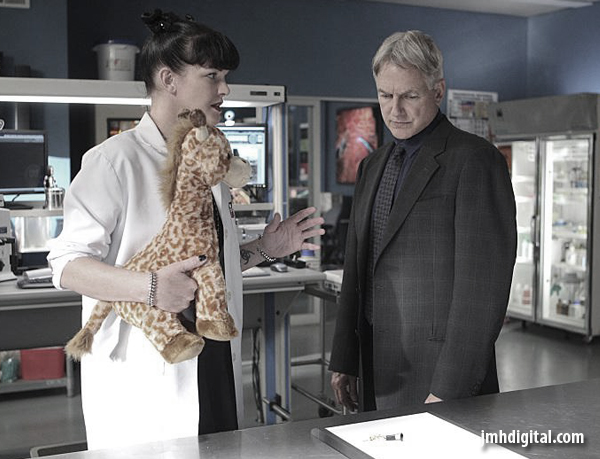 Veadov returns as Sergei in "Check" where he "gets personal" with Gibbs by killing Gibbs' ex-wife Diane the same way that Caitlin Todd was killed, stalking Rebecca, another of Gibbs' ex-wives, and staging murders mimicking the deaths of Mike Franks and Jenny Shepard. Sergei returns again in "Cabin Fever" where he is killed by Tobias Fornell, who was also married to Diane at one point and who was dealing with intense grief and depression following Diane's murder. It is revealed that Sergei and Ari Haswari are half brothers from Ari's mother, whereas Ari and Ziva David were half brother and sister from their father, Eli David.

We love this show, period... it just get's better every year. No Gibbs is not standing behind you, so say what you want... made you look didn't I? Only fans of this show will get that, I am telling you want a great show... here it is!
Jeremy [The Wolf]
Hosted by Jeremy [Retro] at 12:00 AM