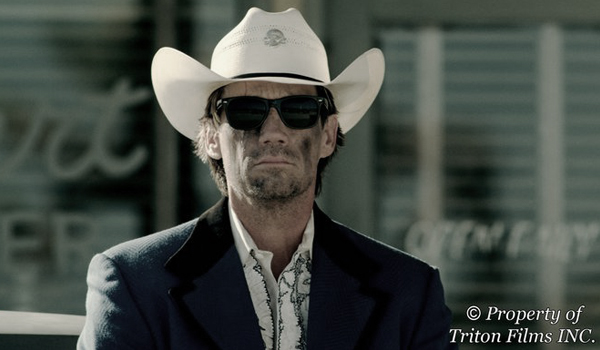 Mysteries, secrets and lies run rampant when Black Box opens up on DVD (plus Digital), Digital HD and On Demand August 4th from Lionsgate Home Entertainment. Academy Award® nominee Brad Dourif (Best Actor in a Supporting Role, One Flew Over the Cuckoo’s Nest, 1975), Jason London (Dazed and Confused), Ray Park (G.I. Joe: Retaliation) and Kevin Sorbo (TV’s “Hercules: The Legendary Journeys”), star in this sci-fi thriller where everyone’s greatest desire can be achieved with one simple possession – but it comes at a dangerous cost. Black Box will be available on DVD. 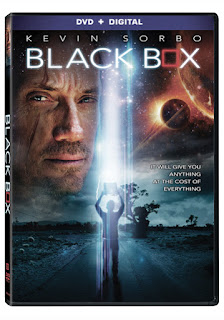 Inside a mysterious black box lies the secret to one's desires. As the black box changes hands, each new owner must resist what he or she covets most or prepare to defend their salacious greed against an immortal assassin. As several lives collide, can they escape the wrath of avarice and the black box?