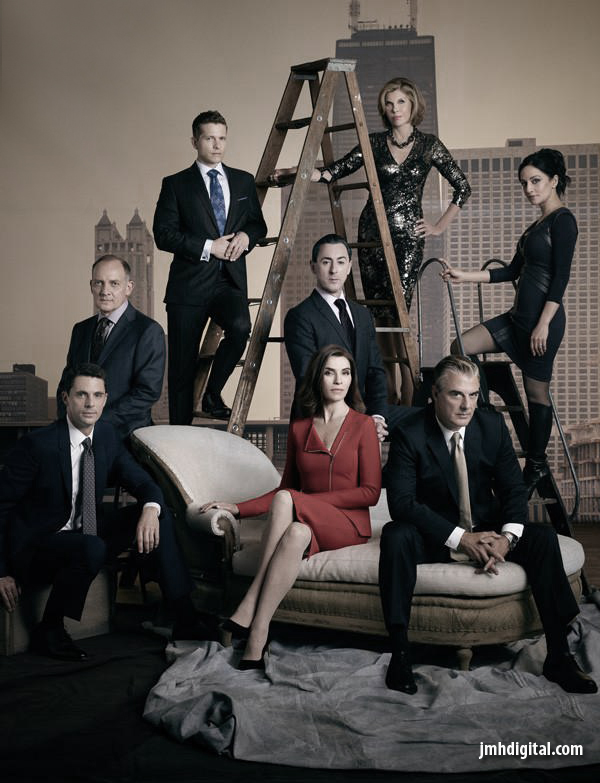 In the 6th season of The Good Wife, Alicia is presented with several interesting options: run for State's Attorney, or lure Diane to her new firm and continue to fight cases in the cutthroat world of Chicago law. 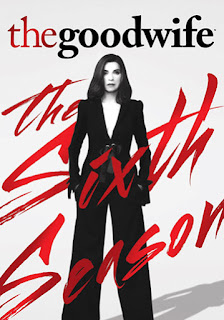 Alicia Florrick (Julianna Margulies) stood by her husband (Chris Noth) on his tumultuous path to the governor's office, but now she's entering the world of politics on her own terms by running for state's attorney. As Election Day approaches, Alicia must balance the demands of her firm and campaign as she supports her partner Cary (Matt Czuchry) during shocking developments that could end his career...and life as he knows it. Julianna Margulies returns in the role that earned her two Primetime Emmy Awards(R) and stars with Archie Panjabi, Christine Baranki, Alan Cumming and a roster of stellar guests in Season Six of the gripping series that critics call "...TV's best drama" (Slate).

Show is H...O...T... HOT! Six seasons of strong, nail biting episodes and we the viewers tuning in for every flip of Alicia's hair! I really don't care for the cover art, kind of weakens the character's power with a wisp of lipstick.
Jeremy [The Wolf]
Hosted by Jeremy [Retro] at 2:30 AM

I really love this show, but I do wish the last scene between Kalinda and Alicia was real. I'm really disappointed with Juliana Marguliles's fued with Archie.