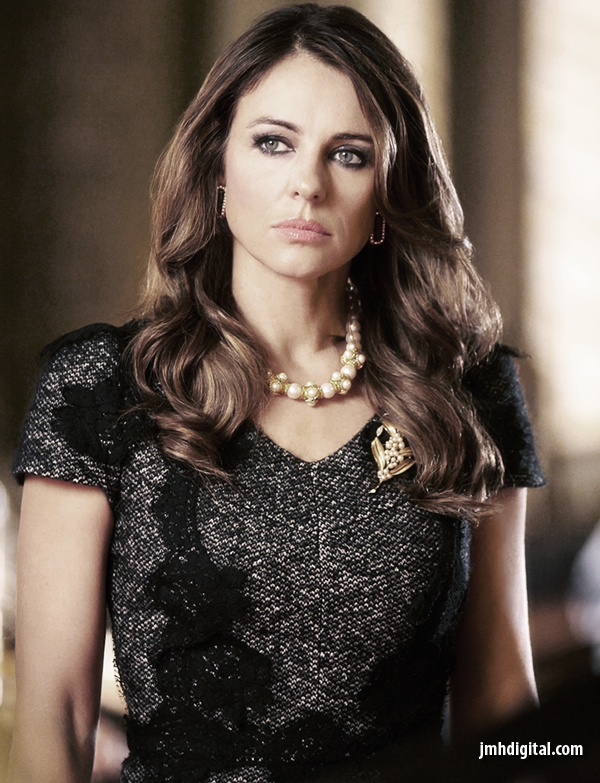 Audiences everywhere are in for a royal dose of temptation as E!’s first scripted dramatic series, The Royals: The Complete First Season, arrives on DVD (plus Digital) on August 18th from Lionsgate Home Entertainment. From the creator of the hit TV series One Tree Hill, The Royals is already a smashing success, amassing an audience of 5.4 million viewers for the premiere episode. The series ranks as the top new scripted series in cable for the year (excluding spin-offs) and will return in its second season this November. Starring Elizabeth Hurley (Austin Powers franchise) as the seductive and scheming Queen Helena, the scandalously fun and deliciously devious series features a sexy cast, including William Moseley (The Chronicles of Narnia franchise), Merritt Patterson (TV’s “Ravenswood”), Vincent Regan (300) and newcomer Alexandra Park. 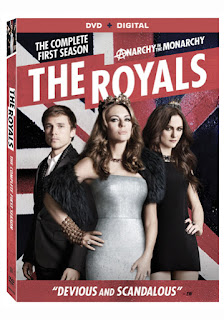 Set in modern-day England, The Royals follows the lives of a fictional British Royal family that inhabits a world of opulence and regal tradition catering to any and every desire – a world that also comes with a price tag of duty, destiny and intense public scrutiny.

Okay one of the shows I have caught, it looked hot and guess what it was... it has that charm, grace of royalty and that lust of two cats in heat.
Jeremy [The Wolf]

I loved the show and can't wait for the second season!
But I must admit the music in it was horrible! It was the one element missing to make the show amazing. It was random, quiet and didn't give any dynamics to the spicy soap opera.... no thrills, no witty funny melodies.... I'd personally fire the composer