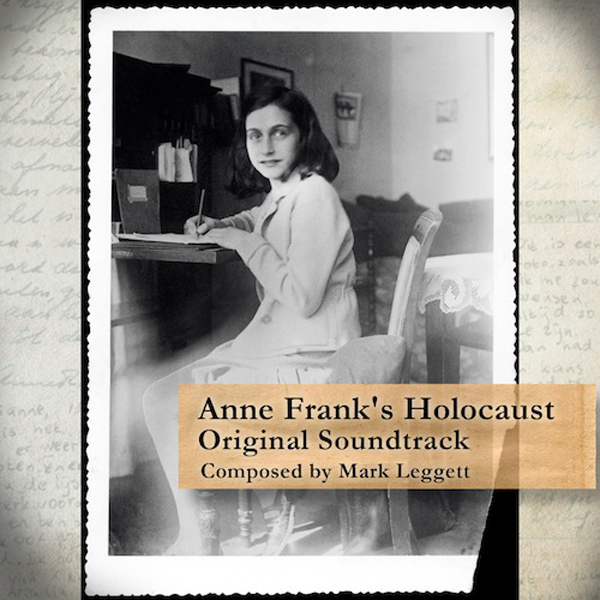 Earthsonix Records will release the Anne Frank's Holocaust - Original Television Soundtrack available digitally and on CD August 14, 2015.  The film features original score by Mark Leggett (MY NAME IS EARL, CONQUISTADOR: A DAY IN THEIR LIVES).

“The musical goal for Anne Frank's Holocaust was to maintain a sense of innocence and loss, reminding us of what could have been,” said Leggett. “The director/producer and I discussed using simple themes and supporting them with string orchestra while keeping a minimalist approach.”

With insight from Anne’s surviving friends, this compelling documentary Anne Frank's Holocaust details Anne and her family’s experiences after being captured and continues through the liberation of the Bergen-Belsen concentration camp.  Utilizing the chilling perspective of the Nazi captors, viewers gain critical insight into the concentration camp system.  ANNE FRANK’S HOLOCAUST originally aired on National Geographic Channel earlier this year.

Composer Mark Leggett picked up the guitar at an early age and taught himself the styles of the places he lived. An Air Force kid, constantly relocating, Leggett would check out the local music scene of each new city, learning swampy R&B in Arkansas, jazz/blues in Kansas City, grungy-rock in Washington State, and even learning the blend of ethnic styles in Guam and The Asia-Pacific territories.  It is this versatility that is exemplified through his work as a composer for documentaries and television.

After moving to Los Angeles in the early 80s, Leggett was signed as a songwriter by Warner Chappell and would team with developing and established artists to write songs, most notably with Kylie Minogue.  As a guitarist, his work can be heard on the Eminem song “Toy Soldiers”, also a #1 hit for the singer Martika.  Some musician friends asked Leggett to work with them on a Fox show – which led to Leggett’s first TV mini-series GREAT DRIVES where he composed music that was recorded by LEVON HELM and THE BAND. 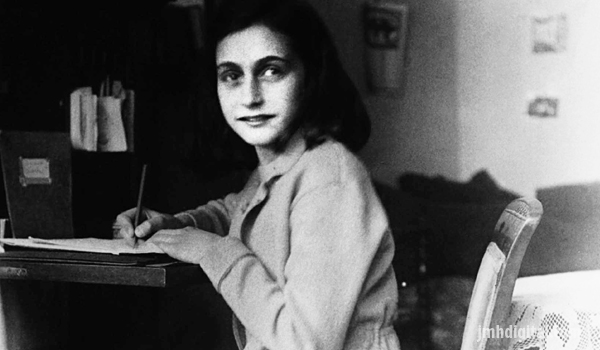 Leggett has become a valued-collaborator with numerous composers and recording artists.  His collaboration with Velton Ray Bunch on the main titles for the NBC series THE PRETENDER would earn Leggett his first EMMY® nomination.  He was brought in by Danny Lux to co-compose the music for the hit TV series MY NAME IS EARL, and also collaborated with guitarist/songwriter Richard Thompson on several documentaries including DARK SECRETS OF THE LUSITANIA and JFK: THE FINAL HOURS.  Leggett would earn his second EMMY nomination for CONQUISTADOR: A DAY IN THEIR LIVES.

“We did not want to overpower Anne Frank's story with too many dense dark textures, which can be a tendency with WWII subject matter,” Leggett described.  “We shied away from reflecting the horror musically and let the imagery speak for itself. I began by scoring the scenes depicting Anne Frank's childhood and the memories of her surviving childhood friends.  These initial melodies became the source material for the developing score.”