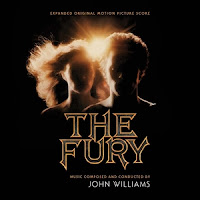 5/5 This score gets better every time I should hear it, trust me this release is getting a lot of rotation in my home. John Williams is the master and it is no different here...this is a must for Schorror-fans!
-Jeremy [Retro-Z]