I wanted to thank Bruno for chatting with us today, he is a rising talented composer and is a name that we will all know in the coming years and you can say... I am glad to know him. You know I am right now!
-Jeremy [Retro]

-How did you come to be in this field of work and being it for sometime what is some of your favorite moments or projects?

Bruno Valenti: Well, I guess this is something that comes from my childhood. I always loved watching films and playing games. When I started my career as musician, it was a day when I suddenly discovered all the magic that music could bring to films and told myself, this is something I want to do the rest of my life!
About my favorite moment, it is definitely when the music is played with a real orchestra. I mean, I really enjoy the creative process working with my computer but when the music it's played by musicians it just comes to life!

-With a mix of scores under your credits would you prefer game or film/television work?

Bruno Valenti: It's a hard question to answer but considering that games nowadays are so cinematic, I would say that it depends on the quality and the story behind the project. I think that the main function of music is to drive the story, so as long as it's good, that is the only important thing to me. 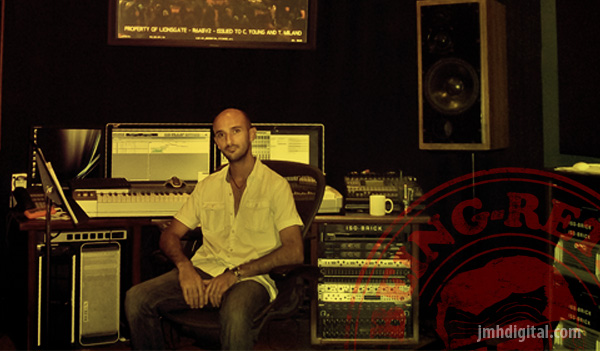 -You are currently working with some of the top names in composing today, who are you working and don't be afraid to name drop?

Bruno Valenti: Well, I have the great opportunity of collaborating with Christopher Young on some of his projects. He is a really talented person but his talent has no comparison with how good of person he is.
Talking about musical talent, there are not too many composers nowadays that still focus so much on themes and melodic stuff like he does.

-Where do you see yourself or where would you like to be in this field of composing say at points of 5 and 10 years?

Bruno Valenti: Well, I think we are all looking for success and when I mean "all", I mean "all human beings" in general but to be completely honest with you, my concept of success has changed a lot in these last years. I think that anyone that is doing what he/she really loves to do is already a successful person. Success is more related to the present than to the future from my point of view. 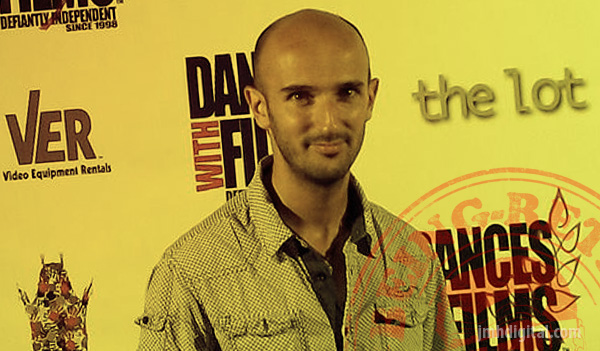 -With a mix of scores under your credits do you prefer film or television work, which gives you the best feeling of success?

-Where does a typical day begin and end for you, are there typical days?

Bruno Valenti: There are not typical days for sure. That is another thing about doing what you love to do. You don't feel you are really working! The main problem with the Film Scoring business in general is deadlines. Since music is the last process in the whole production, they are waiting for you and that can generate a lot of pressure. The good thing is that sometimes pressure is turned into inspiration and that ends being helpful for the music. 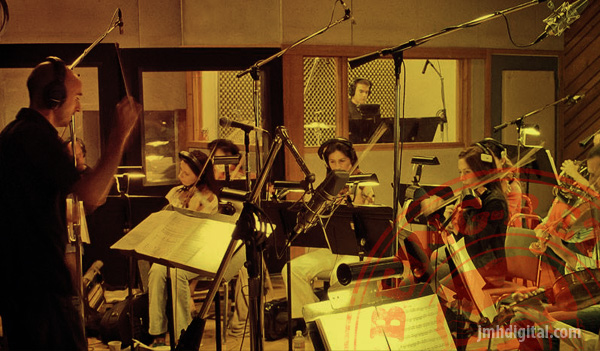 -Bonus: Which would you prefer full or digital orchestrations and can you achieve the same level to grab in your listening audience?

Bruno Valenti: Definitely full orchestrations. The quality of digital orchestrations has improved a lot in the last years so you can really achieve great results with computers but will never be comparable with the energy that real musicians can give to your music. The imperfection of human beings makes it perfect.

BIO: Bruno Valenti has been working in the music industry for more than 12 years.  His passion in music includes composing original music for films, television and other form of media , internationally. Bruno studied Film Scoring and Orchestration in the prestigious Berklee College of Music.  He also studied in the Film Music Institute with  Steven Scott Smalley (orchestrator of Batman, Mission Impossible, Robocop, Judge Dredd and many others). After that, Bruno studied Film Scoring in UCLA where he got advanced Film Scoring and orchestral conducting techniques. Bruno's influences are wide and diverse.  He currently collaborates with renowned composer, Christopher Young, on his various projects while he develops his own career.

Bruno sounds and looks like such a nice gentleman!