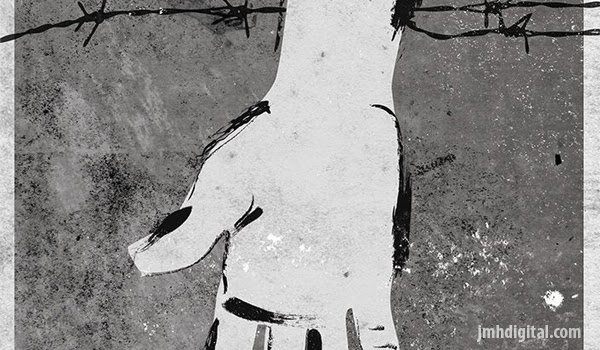 Filmmaker Uwe Boll’s Auschwitz is a daring docu-drama depicting the atrocities of the Holocaust set inside of the most notorious of concentration camps. Combining archival footage, dramatic reenactments and current on-camera interviews, the film attempts to provide the viewer with an understanding of the “how” and “why” of such genocide. Bookended with an introduction by the provocative director and interviews with a number of high school teens quizzed on their knowledge of Auschwitz and the Holocaust, Boll provides a sobering perspective on a powerful, compelling and tragic piece of world history. 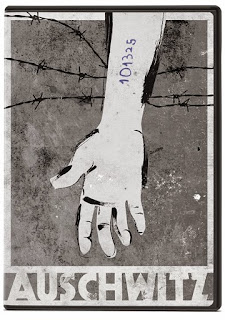 Starring:
STEFFEN MENNEKES (Clouds Of Sils Maria, Rampage)
ARVED BIRNBAUM (We Are The Night, Eye For An Eye)

Just Announced!
Jeremy [The Wolf]
Hosted by Jeremy [Retro] at 4:30 AM