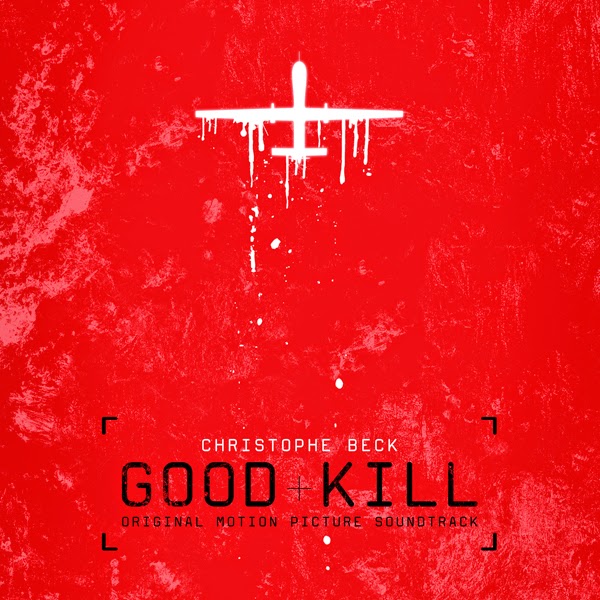 
GOOD KILL is the story of fighter pilot, Major Tommy Egan, who has been flying F--16’s in Iraq and Afghanistan. He is still flying missions in that part of the world but now he is doing it from the inside of a very different cockpit. He is a drone pilot, fighting the war by remote control from an air-­conditioned cubicle 7,000 miles away on a base near Las Vegas.  It’s about the new schizophrenia of war.

The Canadian composer played piano from the age of five, studied music at Yale, and attended the USC film scoring program under composers like Jerry Goldsmith. He started composing in television, at the personal recommendation of Buddy Baker, and was soon writing for BUFFY THE VAMPIRE SLAYER (which led to an Emmy nomination). “I don’t tend to look under the hood too much,” Beck says about his process. “It’s really very instinctual, from-the-hip and, from an actual process point of view, improvisational.

Voltage Pictures presents GOOD KILL in theaters and On Demand May 15, 2015.  The GOOD KILL - Original Motion Picture Soundtrack will be available digitally and on CD May 12, 2015.