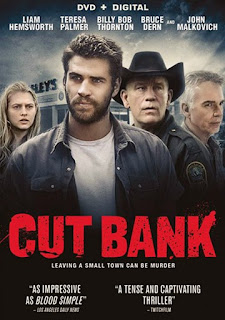 Looking to leave his sleepy town of Cut Bank, Dwayne McClaren (Hemsworth) hatches a get-rich scheme to get himself out. But when Dwayne’s plan backfires and he’s swept into a murder investigation led by the local sheriff (Malkovich), he discovers that Cut Bank is a small town full of big — and deadly — surprises in this star-powered thriller filled with clever plot twists, dark humor and a gallery of unforgettable characters.
Jeremy [The Wolf]