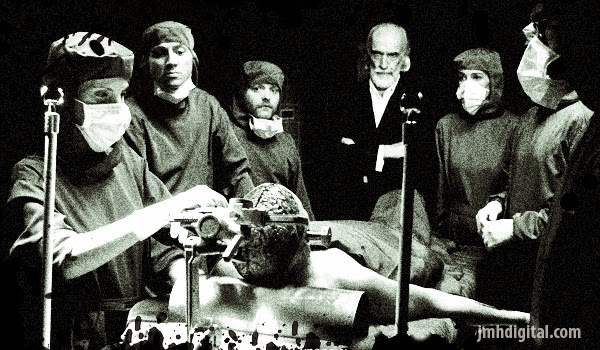 Therapy is deadly serious in the thriller Beyond Remedy. When a group of medical students are invited to participate in an alternative therapy study dealing with phobias, each student must face their personal fears head on in order to be cured. Who would have imagined that death is lurking just around the corner? A killer, targeting the students, has tailored each of the killings to a specific phobia with spectacularly terrifying results in Beyond Remedy. Director Gerhard Hross’ slasher-thriller brings together a group of talented actors that include Rick Yune, Daniel Krauss, and Marie Zielcke. 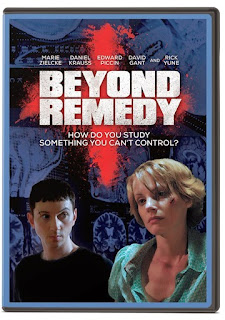 Just Announced!
Jeremy [The Wolf]
Hosted by Jeremy [Retro] at 3:00 AM