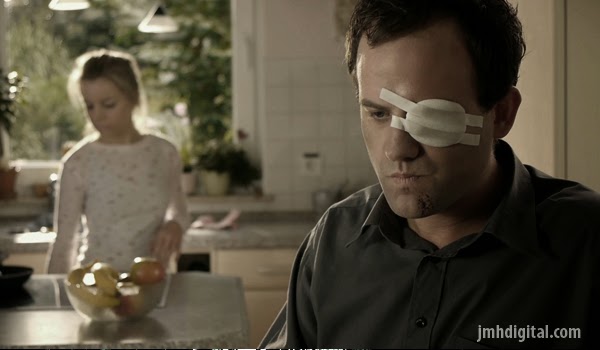 An uncommon story of love and resilience, eMANcipation tackles its delicate subject (a singular group of men who inhabit a shelter for abused men) with both honesty and sensitivity. The men who share a common bond of domestic abuse include: Dominik (Urs Stapfli), a mathematician; Horst (Hans-Ulrich Laux), an unemployed truck driver; Gregor (Roland Avenard), a novelist; and Lukas (Peer Alexander Hauck), a piano teacher. The women they love (and may also fear) include Angela (Frances Heller), a 23-year-old pregnant housewife; and Belinda (Anna Gorgen), a lawyer. Director Philipp Muller-Dorn (director of the web-series Charlottenburg Cuisine and the feature film Between Your Legs) take a daring and provocative look inside the world that very few men, out of embarrassment or retaliation, speak of: domestic abuse by their partner. In the dramatic film eMANcipation, Muller-Dorn has opened a door for a conversation that has been long overdue. 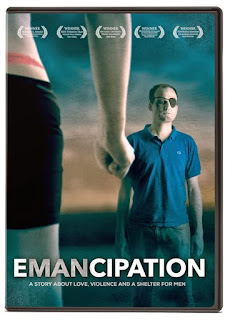 Just Announced!
Jeremy [The Wolf]
Hosted by Jeremy [Retro] at 2:30 AM