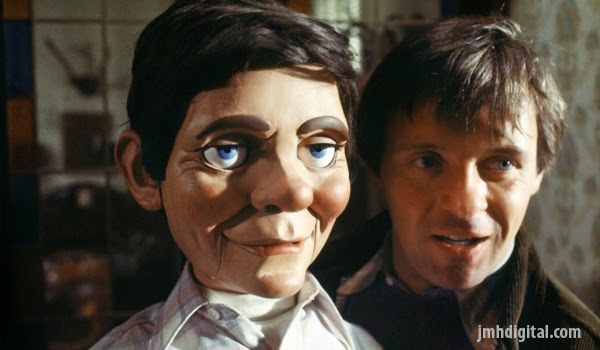 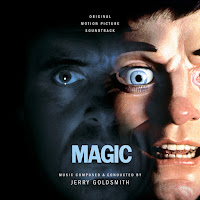 Mr. Goldsmith weaves his magic in spellbinding fashion, creating a work that expertly anchors this notably creepy film with an orchestral musicscape of drama, passion and suspense. Produced by Nick Redman and Mike Matessino, with a revised master by Matessino, this special re-issue features a previously unreleased track and showcases new liner notes from writer Julie Kirgo and sharp new art design by Jim Titus. This is a limited edition of 2000 units.