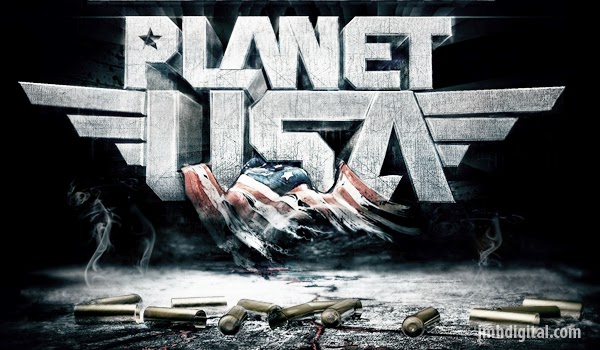 Planet Earth. U.S.A. The natural oil resources are running out; the hatred between the East and West has spread like a plague all over the world; and the planet is on the brink of World War III. Major George Conrad (David Hofer), an obsessive war veteran and a patriotic zealot, is on a top-secret mission to save the world. By order of the former President of the United States, Conrad will lead an elite commando unit into action. Their destination: The moon. Their orders: Drill for oil. Two filthy rich sheik brothers have formed an alliance with the Americans and are financing the mission. After all, a pipeline from the moon to Earth will cost a lot of money …but none of the parties is who they seem to be and just as the mission is reaching completion, everything spins out of control in Planet USA. 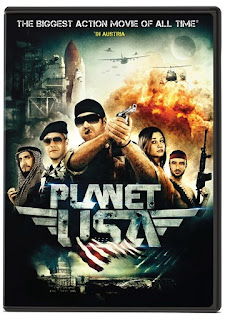 Just Announced!
Jeremy [The Wolf]
Hosted by Jeremy [Retro] at 4:00 AM