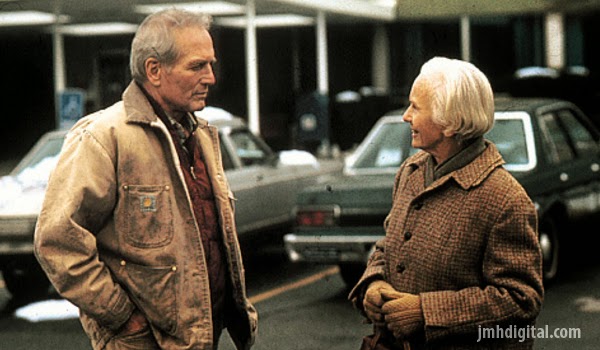 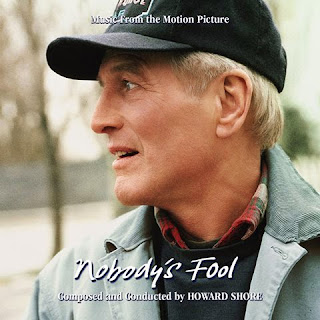 Produced by Dan Goldwasser and mastered by Doug Schwartz, this presentation includes bonus tracks (showcasing alternates and original album versions) and is limited to 1500 Units. The CD Booklet features exclusive, in-depth liner notes by writer Tim Greiving and Goldwasser’s heartfelt art design is the icing on the cake..
Just Announced!
Jeremy [The Wolf]
Hosted by Jeremy [Retro] at 8:58 AM