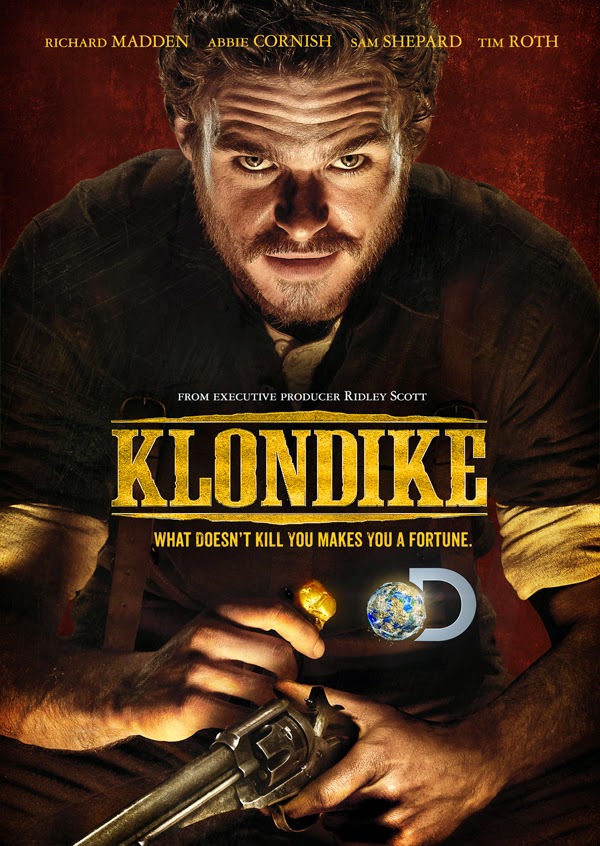 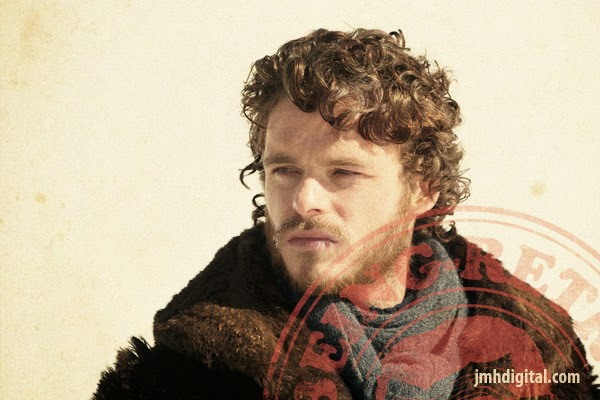 Originally having premiered on Discovery, Klondike dives into the brutal, thrilling, get-rich-or-die-trying world of the late 1890s gold rush.  Based on Charlotte Grey’s best-selling book, Gold Diggers: Striking It Rich In The Klondike, the mini-series was directed by Simon Cellan Jones (Boardwalk Empire, The Borgias), and follows two men, Bill Haskell (Madden) and Byron Epstein (Prew), who risk everything in the hopes of finding gold in the Yukon.

A two-disc set, the Blu-ray and DVD also features exclusive cast interviews, behind-the-scenes looks and a special addition entitled Discovering Klondike that explores the fascinating history of Yukon’s gold rush and how it was brought to the screen for Discovery Channel’s Klondike.

We watched this, we were entertained... it went a little stray on the story for us in the end.
Jeremy [Howlin' Wolf]
Hosted by Jeremy [Retro] at 9:57 AM