CAPCOM: SUMTHING FOR FREE... and FREE IS AWESOME! 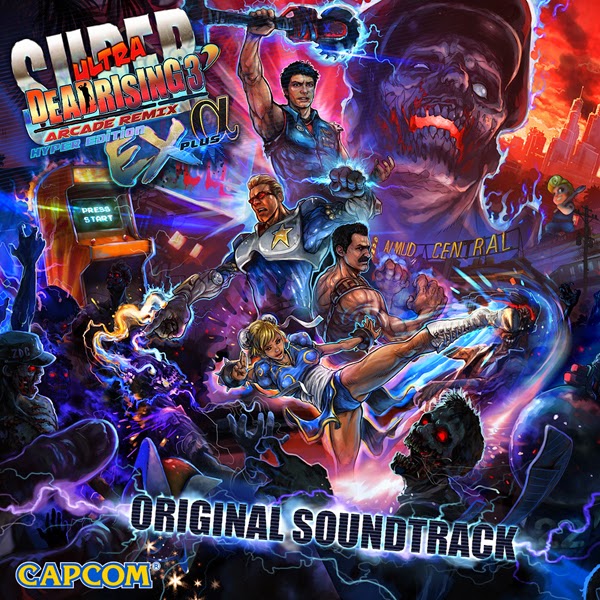 "The Super Dead Rising 3 Arcade Remix soundtrack explores classic sounds, memorable themes, and frenetic beats, mixing them all together into an arcade soundscape of old and new", revealed Oleksa Lozowchuk, Dead Rising composer and soundtrack producer. "It's music made to strike a chord of Capcom nostalgia and put a smile on your face!"

Available today exclusively on Xbox One, Super Dead Rising 3 Arcade Remix adds an all new four-player co-op mode to Dead Rising 3. Play as Frank West, Chuck Greene, Nick Ramos and Annie Greene or cosplay as your favorite Capcom characters to use their signature attacks and super moves to save the city from zombie hordes, dangerous shadow bosses and giant super zombies. Compete for the top score, unlock new characters and fight for survival in true Capcom style!

As a bonus, Sumthing Else are also offering the expanded 99-track Dead Rising 3 Original Soundtrack, available only on Sumthing.com, at a reduced price of $9.99.