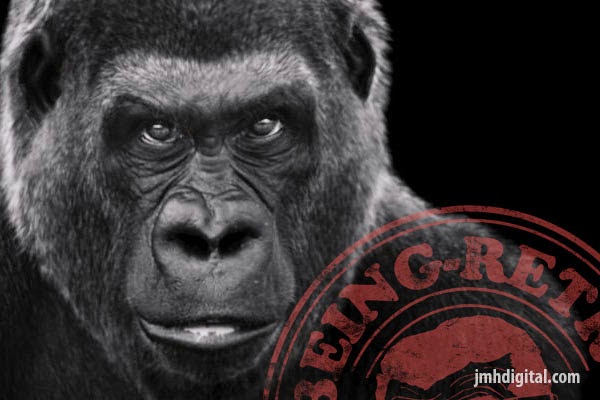 Thirty years after their original collaboration for Koyaanisqatsi, filmmaker Godfrey Reggio and Philip Glass create an artistic achievement in Visitors, arriving on Blu-ray combo pack, DVD and Digital HD June 10 from Cinedigm. A stunning, wordless portrait of modern life, Visitors is presented by Steven Soderbergh, and was also produced by Jon Kane (Naqoyqatsi).

Featuring black and white digital projections and comprised of only 74 shots, Visitors reveals humanity’s relationship with technology and its massive effects that reach far beyond the human species. A transcendent work that redefines the film medium, Visitors also features music by Glass performed by the Bruckner Orchester Linz. Visitors made its worldwide premiere at the 2013 Toronto Film Festival. 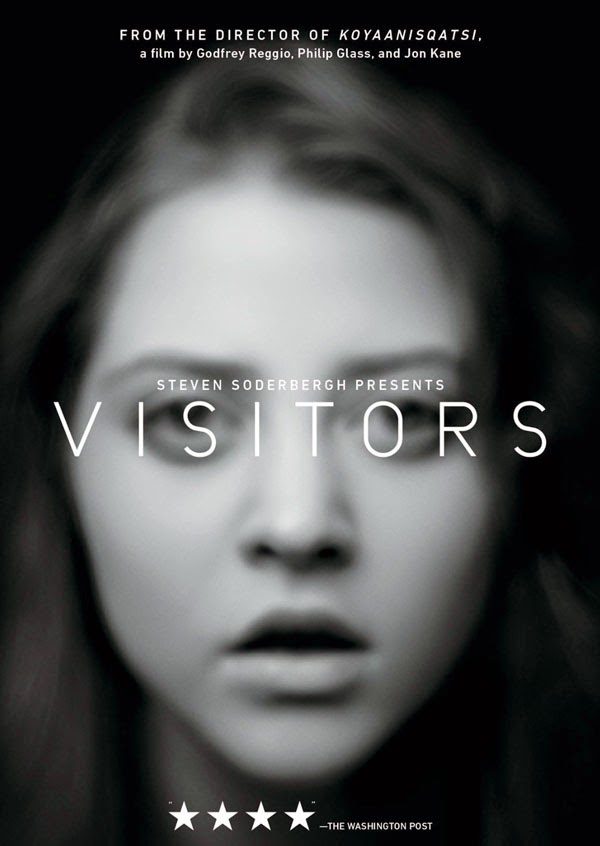 VISITORS is the fourth collaboration of director Godfrey Reggio and composer Philip Glass now joined by filmmaker Jon Kane, advancing the film form pioneered by The Qatsi Trilogy (Koyaanisqatsi, Powaqqatsi, andNaqoyqatsi): the non-spoken narrative experience where each viewer’s response is radically different yet undeniably visceral.  As Reggio explains, “VISITORS is aimed at the solar plexus, at the appetite within us all, the atmosphere of our soul. I see the film as a meditation, as a transcendental event.” Comprised of only seventy-four shots, a series of human, animal and landscape portraits, VISITORS takes movie watchers on an emotional journey to the moon and back. As “a wondrous work of artistic achievement…art with a capital A” (Austin Chronicle), VISITORS moves into a class of film all its own.

I cannot say this wasn't an odd piece of film work, but I have too... I felt this was a film you would have playing in the back while you hosted a party. Pumping in high volumes of pure oxygen, the score was a great added part to this experience.
Jeremy [Howlin' Wolf]
Hosted by Jeremy [Retro] at 8:57 AM