La-La Land Records: HOW THESE GOT MISSED? 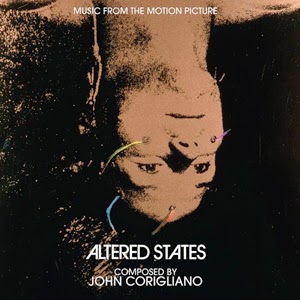 La-La Land Records and Sony Music are proud to present a newly remastered soundtrack to one of the most unique scores of the 1980’s – ALTERED STATES, a film starring William Hurt and Blair Brown…directed by Ken Russell. This ground breaking score has been completely remastered by Mark Wilder at Battery Studios in New York. Composer John Corigliano supervised the production to ensure that his landmark score sounds better than ever! Brand new liner notes by Jeff Bond feature interviews with editor Stuart Baird and composer John Corigliano as they take you behind the scenes of one of the most influential film scores of the 1980’s. Crisp, detailed, and vibrant not only describe this newly remastered cd, but also art director Dan Goldwasser’s impeccable art direction. A must have for any true film score fanatic! As per Mr. Corigliano's request this cd features the exact program of the LP and does not contain any additional music. 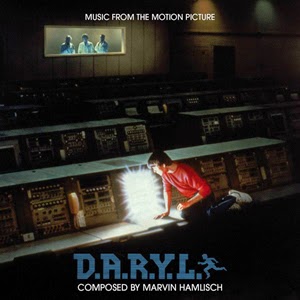 La-La Land Records and Paramount Pictures present the WORLD PREMIERE release of yet another 80’s classic – D.A.R.Y.L. This magnificent score was composed by another legend in the music industry – the late, great Marvin Hamlisch. If you grew up in the 80’s, this light hearted children’s sci-fi film was almost mandatory viewing on cable since it was probably shown at least twice a day on HBO for the entire decade! This La-La Land fav features a memorable and beautiful score by one of Hollywood’s most diverse and talented composers. Also on this release is the film’s title song – SOMEWHERE I BELONG, written by Hamlisch/Pitchford and performed by Teddy Pendergrass. Jeff Bond takes the listener deep inside the film’s history and the scores’ creation as Dan Goldwasser’s sure hand at art direction makes the whole thing look good. 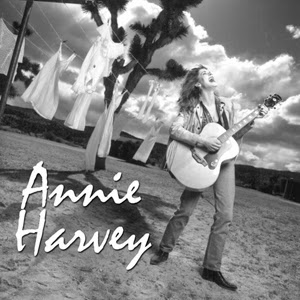 La-La Land Records proudly invites you to enter the beautiful musical world of signer/songwriter/musician Annie Harvey with the release of ANNIE HARVEY: DREAM MOTEL & PIECES OF ME. Having started writing songs in high school, Harvey signed with Triad Artists in 1979 and began touring the bluegrass circuit, opening for Doc Watson, J.D. Crowe, Seldom Scene and many others. She would later perform at McCabe’s Guitar Shop, the Troubadours of Folk Music Festival, and KPFK’s “Folkscene” & KPCC’s “Citybilly” radio shows. The 28 songs on this 2-CD SET were recorded from 1987 through 2010 and showcase Harvey’s wide range -- from bluegrass, country and folk, to rockabilly and smooth jazz. Featured musicians include Brantley Kearns (from Dwight Yoakum’s band), Bill Bryson (from the Desert Rose Band) and the late Dick Fegy. The sessions’ producers are Dick Fegy, Don Heffington, Duke McVinnie, John O’Kennedy and David Pearlman and the music has been mastered by James Nelson. The attractive digipak packaging, designed by Mark Banning, features exclusive liner notes. 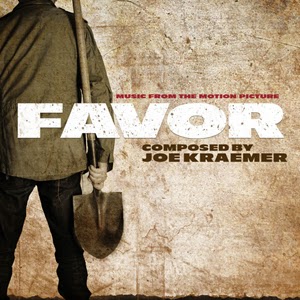 I feel terrible I missed these awesome releases from "La-La Land Records", so I am going to post them all in one place. I have been dealing with some sidelining things in my life, so please check out these awesome releases from a great label "La-La Land Records"! Also to mention the great new store look they have, it's clean and quick to find the scores/soundtracks/music you all are looking for!